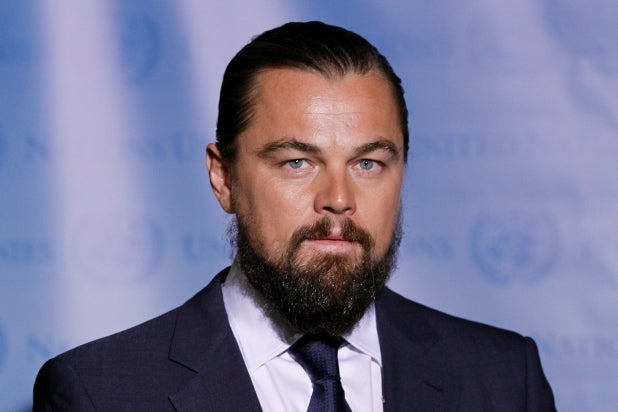 Paramount Pictures scored a deal for “Conquest,” a new film that would reunite Leonardo DiCaprio with “The Revenant” co-writer Mark L. Smith, TheWrap has learned.

Details on the plot and genre of “Conquest” are not yet known. But the screenplay is by Smith, who co-wrote the actor’s Oscar contender “The Revenant” with director Alejandro Gonzalez Inarritu.

John Davis is attached to produce the new project through his Davis Entertainment Company. DiCaprio’s Appian Way production shingle is not believed to be involved.

Paramount has been in the DiCaprio business of late, releasing projects such as “The Wolf of Wall Street” and “Shutter Island.”

The studio is also handling the star’s upcoming “The Devil In The White City: Murder, Magic And Madness At The Fair That Changed America,” based on Erik Larson’s best-selling novel about a notorious serial killer who rocked the city of Chicago during the Chicago World Fair at the end of the 19th century.

DiCaprio is also riding high this year, widely considered a favorite to win the Best Actor Oscar for his performance in “The Revenant.”