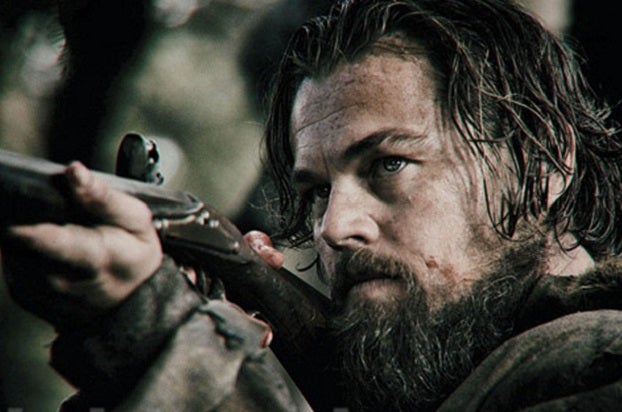 With a budget of $135 million, the film tells the true story of Hugh Glass (DiCaprio), who was mauled by a bear in the 1820s and was left to die by his comrades. Although seriously injured, he fights his way across the western United States seeking revenge.

Going into the weekend, 20th Century Fox estimated that the film would make around $20-$24 million.

Another film opening in theaters this weekend is Natalie Dormer‘s horror film “The Forest,” which currently holds a score of 22 percent on Rotten Tomatoes and costars Taylor Kinney and Eoin Macken. Early tracking projected an opening weekend gross in the $8-$12 million range. Its budget was $10 million.

The film follows an American woman who investigates the disappearance of her twin sister into the Aokigahara Forest near Mount Fuji where people go to commit suicide. She soon finds herself amid paranormal forces. The horror film is directed by Jason Zada.

DiCaprio is nominated for a Golden Globe this weekend, in the category Best Performance by an Actor in a Motion Picture – Drama for his role in “The Revenant.” He has said that the role of Hugh Glass was the “hardest film, professional thing that I’ve ever done,” eating raw bison liver and working in the extreme cold while filming.

“Star Wars: The Force Awakens” remains the reigning champ at the box office. It became the top-grossing movie in U.S. box office history Wednesday, and it did so in record time.

North American moviegoers have shelled out more than $764.4 million to see the seventh film in the beloved franchise launched in 1977 by George Lucas since it opened on Dec. 18. Early shows and advance ticket sales pushed Disney’s J.J. Abrams-directed space epic past the record set by “Avatar” in 2009 on Wednesday.