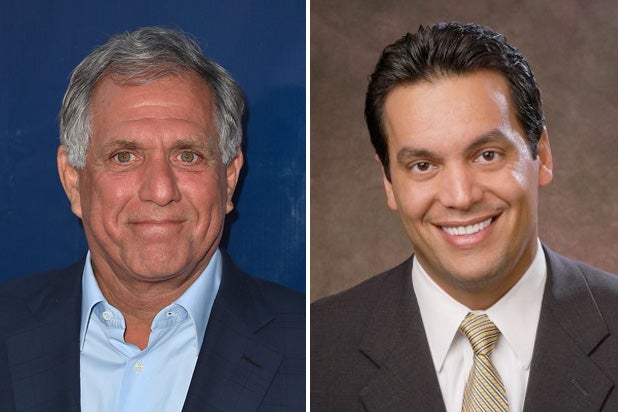 Leslie Moonves took a big hit in his compensation after being forced to resign as CEO of CBS last year.

Moonves, who stepped down in September following multiple sexual misconduct accusations against him, forfeited $34.5 million of his $42.5 million in stock awards as part of his separation agreement, according to the company’s proxy filing with the Securities and Exchange Commission on Friday.

That took his total compensation down to about $12.5 million for the year, including his salary and pension.

Christina Spade earned $2 million in her first year as CFO, and chief legal counsel Lawrence Tu was paid $8.9 million in 2018, up from $8.1 million.

Also Read: Inside CBS All Access' Bold Bet on 'The Twilight Zone': 'This Is Going to Be Big for Us'

Moonves exited after two separate New Yorker reports in which 12 women accused the longtime media mogul of sexual harassment. He was denied a severance package of $120 million following an independent investigation into his behavior and the company’s board concluded that he should be “fired for cause.” Moonves, who has maintained his innocence, is pursuing arbitration.

Moonves pulled in $69.3 million in 2017, which made him the highest paid executive in show business.