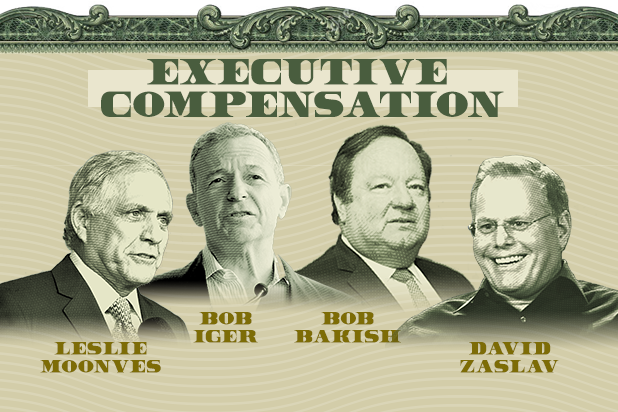 In an annual study of Hollywood’s highest paid executives, TheWrap analyzed filings from the SEC and found that Moonves earned $20 million more than the next largest earner in Hollywood, Time Warner CEO Jeff Bewkes, and nearly twice the amount of Disney chief Bob Iger.

TheWrap’s report analyzes Hollywood’s top earners as well as the percentage change in their salary from 2016. The list will also be updated as additional major media companies report their take-home pay for their top executives.

Here are some other highlights from the study:

The “Hollywood’s Highest Paid Executives” analysis is an annual feature conducted by TheWrap dating back to 2008, and past reports are available for comparison for each year.