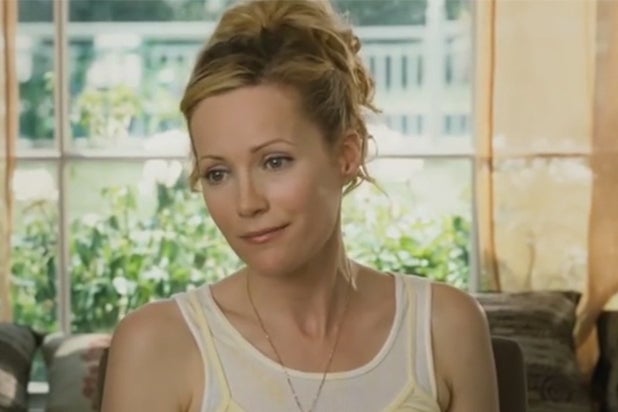 Leslie Mann has joined the cast of New Line’s upcoming “Vacation” film, which stars Ed Helms and , an individual familiar with the project told TheWrap.

and Jonathan Goldstein are writing and directing the reboot of the classic 1983 comedy. They’ve previously written “Horrible Bosses” and “The Incredible Burt Wonderstone” together, but it’s the team’s feature directorial debut.

Helms stars in the film as Rusty Griswold, the grown up son of Clark and Ellen Griswold, played by Chevy Chase and Beverly D’Angelo in the original. Though Chase and D’Angelo will reprise their roles in cameos, this film will follow Rusty’s family, which includes feuding sons played by Skyler Gisondo and Steele Stebbins.

Chris Hemsworth, Charlie Day and ‘Victorious’ star Elizabeth Gillies are also in the film, which starts shooting next week in Louisiana. Producers are Chris Bender and David Dobkin. Jeff Kleeman is executive producing.

Mann, who recently starred alongside and Kate Upton in Nick Cassavetes’ comedy “The Other Woman,” will play Rusty’s sister Audrey Griswold, a role originally belonging to Dana Barron in the 1980s film.

She is repped by CAA and Jackoway, Tyerman, Wertheimer, Austen, Mandelbaum, Morris & Klein.