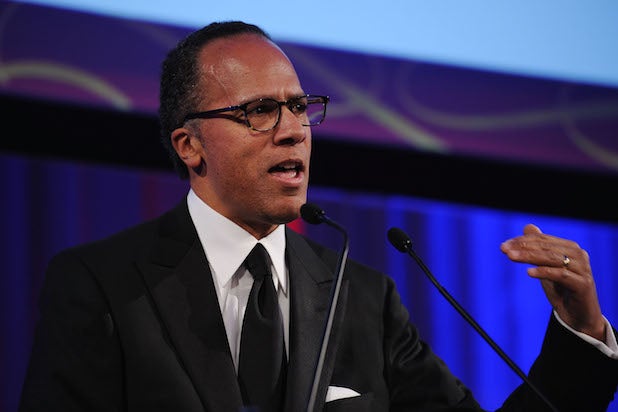 The NBC News-YouTube Democratic Candidates Debate will be hosted by the Congressional Black Caucus Institute on Sunday, Jan. 17 at the Gaillard Center in Charleston, South Carolina.

Holt will be joined by “other NBC News political reporters and analysts,” according to NBC.

The event will air live from 9-11 p.m. ET, and will stream live across all NBC News digital platforms, NBC-owned station and affiliate websites, and the NBC News YouTube channel.

The next Democratic debate will be held this Saturday in New Hampshire and will air on ABC News.