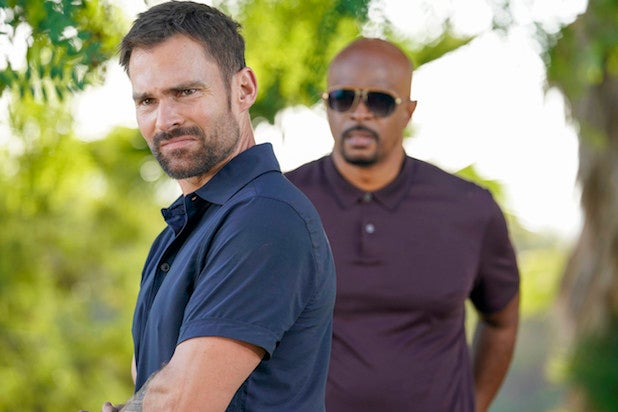 “Lethal Weapon” has been canceled by Fox after three seasons, TheWrap has learned.

The Damon Wayans and Seann William Scott-led action drama was axed Friday, just a few hours after the broadcast network canceled freshman drama “The Passage,” and first-year sitcom “The Cool Kids” and one day after it ordered six new series ahead of its upfront presentation to advertisers on Monday

“I’m going to be quitting the show in December after we finish the initial 13 [episodes],” he said in a video interview with Electronic Urban Report, just weeks after the show had returned with Wayans’ new co-lead, Scott (who played Wesley Cole), at his side. “I’m a 58-year-old diabetic and I’m working 16-hour days.”

And then a week later, Fox added a couple more episodes to what became a 15-episode Season 3, which wrapped in February, and Wayans didn’t speak publicly about his desire to leave again.

Also Read: 'Lethal Weapon' Season 3 Finale Airs - After All the Drama, Will There Be a Season 4?

Ahead of the season finale, a network insider told TheWrap that the concerns Wayans expressed in that fall interview had been addressed by showrunner Matt Miller, who “took care of them” and things were moving forward, with no word of any further on-set drama or behind-the-scenes troubles.

This position echoed the one Miller took himself during the Television Critics Association press tour in February, when he told reporters that Wayans said he was having “medical issues” halfway through the season and “as a result of that, it sort of made us all sit down, roll up our sleeves and say, ‘OK, we’re now really hearing you. What do you need?'”