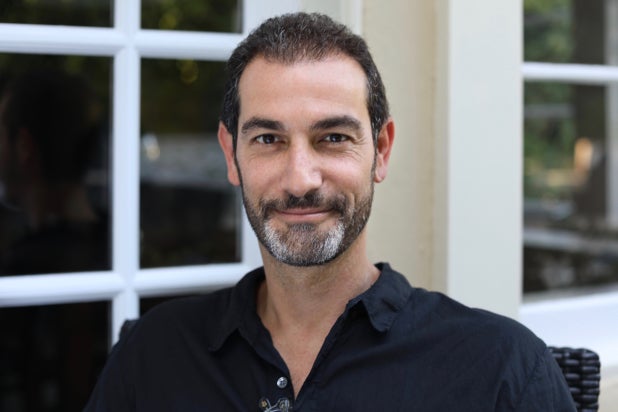 Matt Miller, the creator of Fox’s “Lethal Weapon” series, has inked a new exclusive multiyear overall deal with Warner Bros. TV, a person with knowledge of the deal told TheWrap.

Miller is also a co-creator of NBC sitcom “Trial & Error,” which we learned last week is currently being shopped by WBTV to other platforms. Season 2 of the low-rated comedy is currently toiling away in the hot (and lightly viewed) summer months, and the deadline for NBC to renew or cancel the comedy has passed. They could still bring it back though — if NBC wants to and is the highest bidder.

Under terms of his new deal, Miller will continue to develop new drama and comedy series for the studio.

Also Read: There Was a 'Very Real' Chance 'Lethal Weapon' Was Going to Be Canceled, Fox Boss Says

“Lethal Weapon” has been a nice, steady ratings getter for Fox. The dramedy faced cancellation however, due to the on-set behavior of star Clayne Crawford. Eventually, WB fired Crawford for his antics, recasting “American Pie” alum Seann William Scott in a new lead role opposite the returning Damon Wayans.

Miller’s relationship with Warner Bros. Television dates all the way back to 2007, when he wrote on “Chuck.” Other credits from the partnership include word on “Human Target,” “666 Park Avenue,” “The 100” and “Forever.”