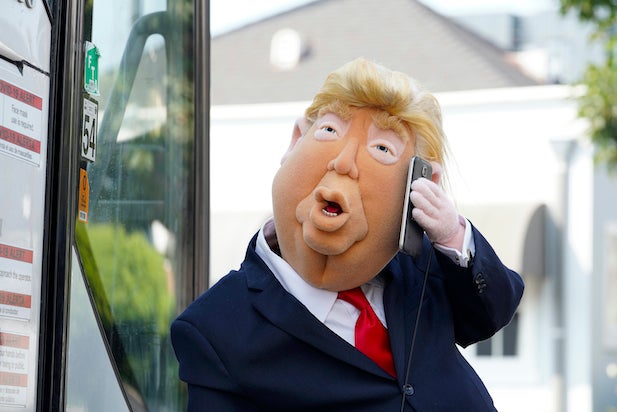 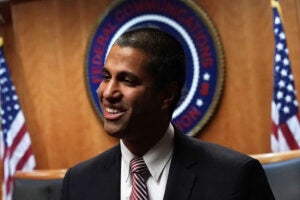 CBS tops Thursday in key demo thanks to ”Big Brother“

Let’s be real: Fox’s “Let’s Be Real” special from Robert Smigel only managed modest viewership on Thursday, when CBS finished first in the key demo and ABC ranked No. 1 in terms of total viewers.

Fox carried “Thursday Night Football” in the New York market and ABC carried the game in the winning Denver market. The below Nielsen numbers for those networks could be *slightly* inflated.

Univision was fifth in ratings with a 0.3/2 and in viewers with 1.1 million. 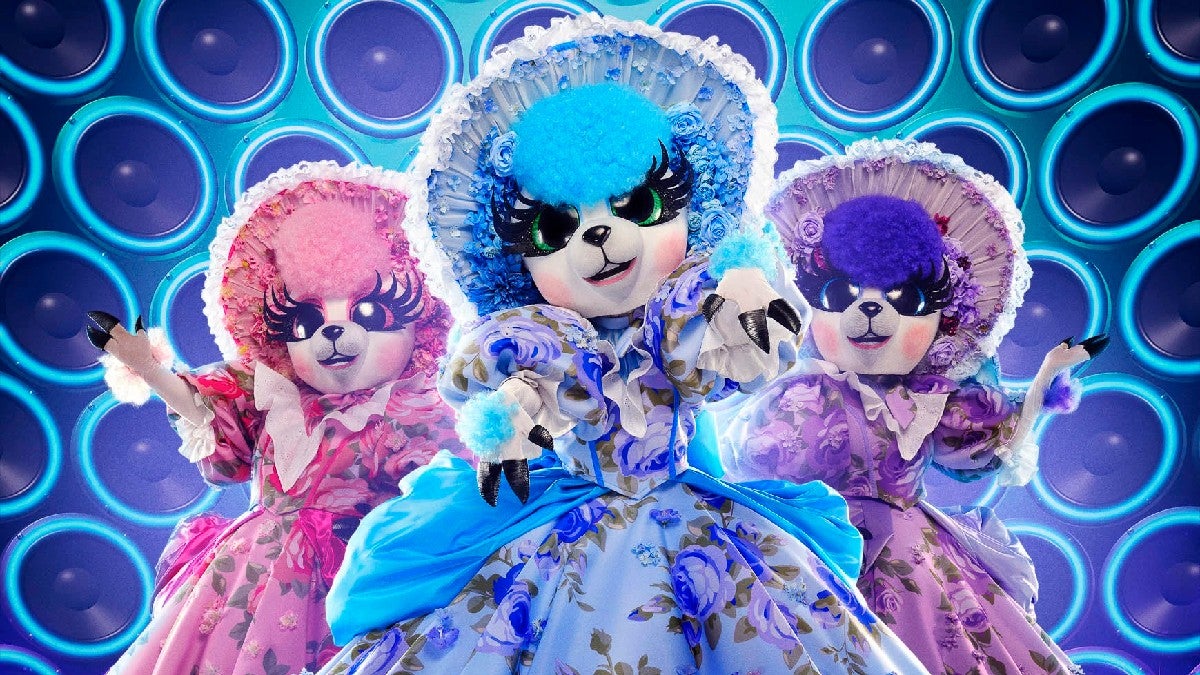 ‘The Masked Singer': The Lambs Joke That Holding a Microphone With Hooves ‘Might as Well Have Been Skydiving’ 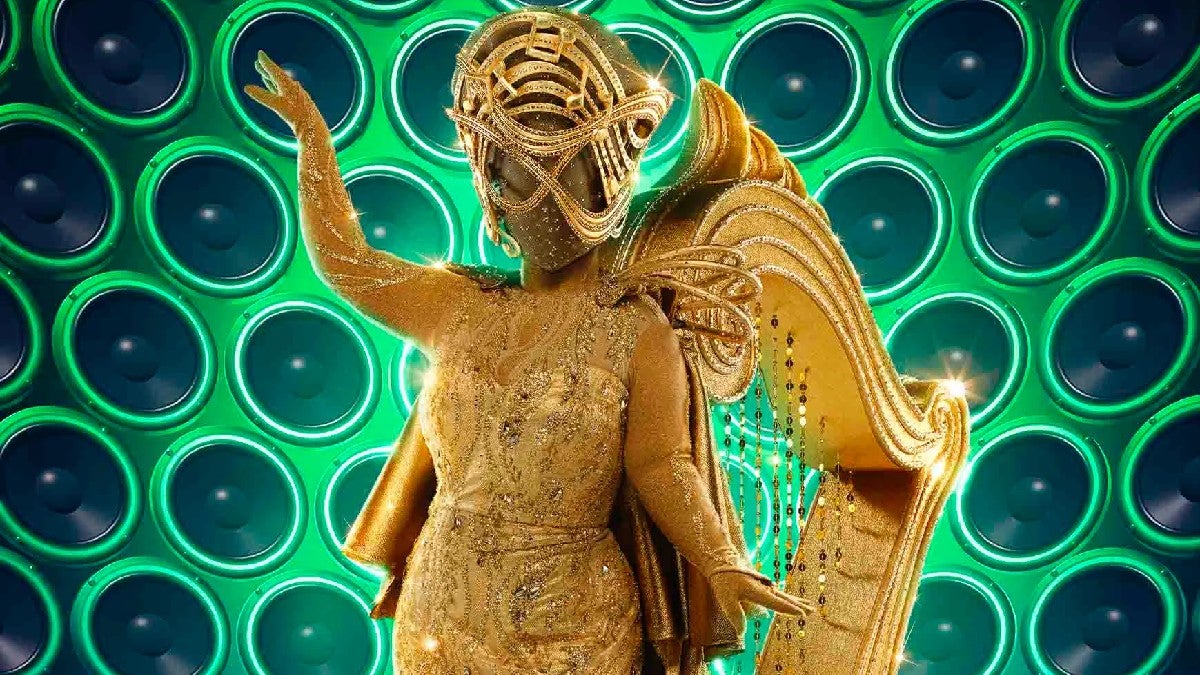 ‘The Masked Singer': Harp Says Competing on the Show Was ‘a Bucket List’ Item, But Lying to Her Niece Was ‘So Freaking Hard’ 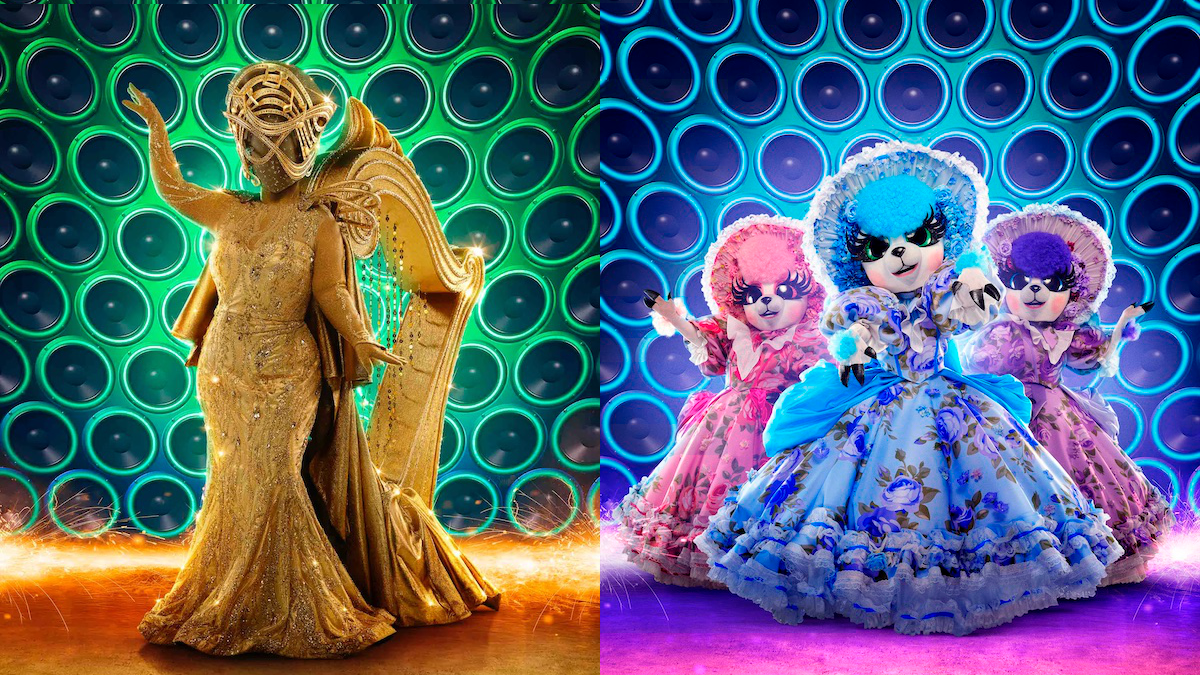 ‘The Masked Singer’ Finale Crowns a New Champion: And the Winner Is … (Video) 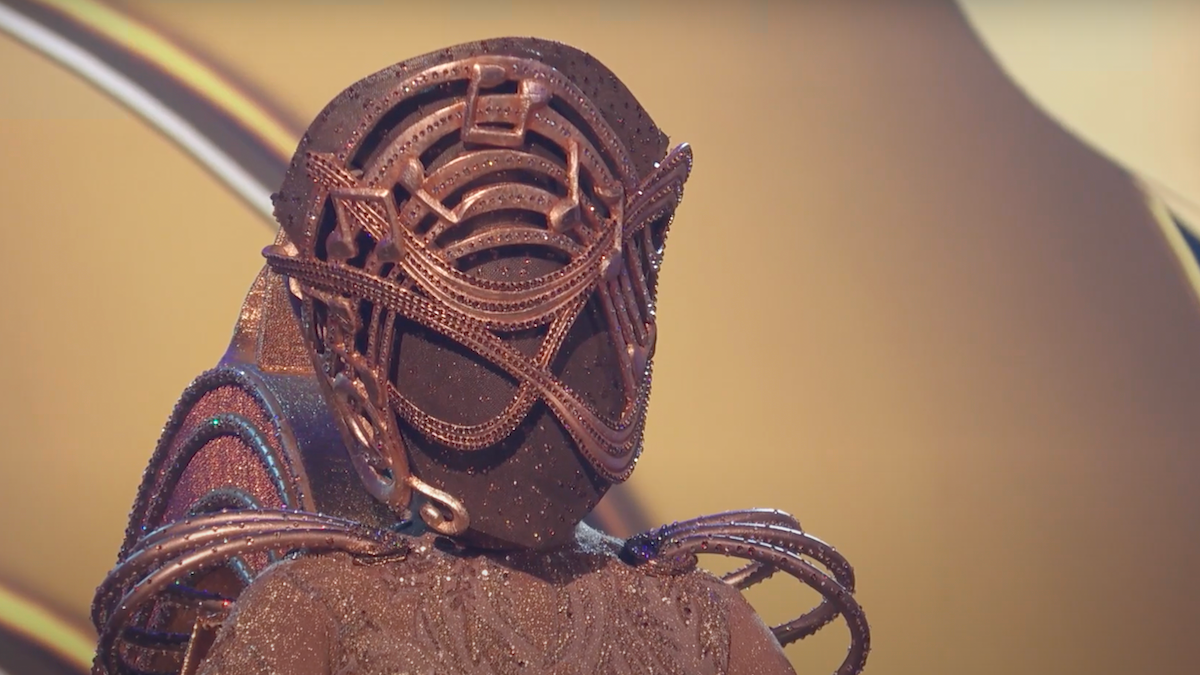