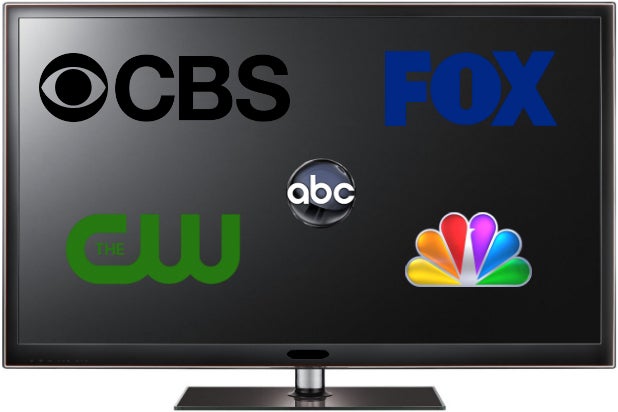 “It got phenomenal reaction,” Machinima CEO Chad Gutstein told The Wrap in an interview. “I think we accomplished everything we set out to accomplish.”  Compare that to the early takeaways from this week’s network television ‘Upfronts’ events, where the focus has been on high profile cancellations (Fox’s “American Idol”).

Also Read: Fox Chiefs on Ending 'American Idol' After 15 Seasons: 'It Was Not an Easy Decision'

While the Newfronts were created to give non-traditional content companies a seat at the advertising table, the marketing momentum has shifted from traditional broadcasters to the digital world.  Brands are gravitating towards the likes of Machinima — best known for its gaming-related short-form video — in part because of the flexibility with its programming.  “Television is a one-to-many programing service,” says Machinima’s Chad Gutstein.  “One group makes all the programming decisions, using Nielsen ratings and their own creative instincts.  And then they sell media around it.”

As BTIG media analyst Rich Greenfield said in a recent note to clients, “In a world where there is an ever increasing number of ways to reach consumers with video advertising on mobile devices that is not limited to 30 second spots (in which storytelling is challenged), the entire concept of the annual television upfront appears dated.”

Top broadcasters agree.  On 21st Century Fox’s quarterly earnings call last week, Chief Operating Officer Chase Carey told analysts “Clearly we’re going through a transition. Advertisers, without doubt, have more choices, they want more flexibility. In some ways you could say the upfront we’re about to go into, while important, is probably a bit of an antiquated practice, given where the world is heading.”

To offer its advertisers more targeted opportunities, Fox recently restructured its ad sales team.  And late last year, it acquired online advertising technology company True[X].  “In all honesty, we’ve made steps to date, but we have a long, long way to go,” said Carey.

In the meantime, Machinima’s Chad Gutstein says the relevance of the 30-second television ad will continue to decline.  He says within 5-10 years, “it’s going to be as effective as the banner ad is today.”