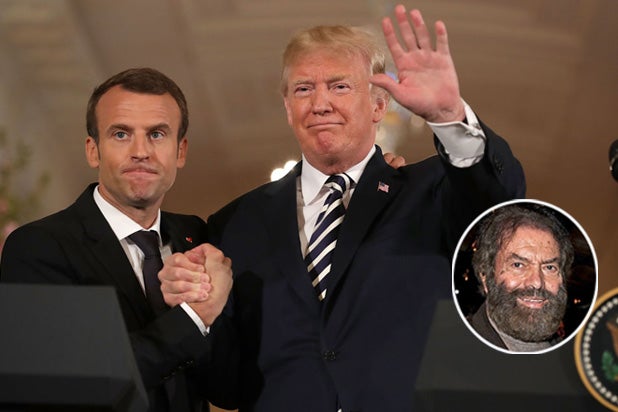 On my way back from Cannes I stopped in Paris and went to meet my old friend Marek Halter — writer, political activist, militant for peace — and found that he had moved on from old paradigms.

“Democracy is over,” he declared, which alarmed me a little. We were sitting near his house at a restaurant on the Place des Vosges, a very beautiful, very old square in Paris, where Victor Hugo once lived. “It does not work for everyone… We are entering a different world. We can’t be too tied to our past. The past is the past.”

Halter was referring to the resurgence of virulent nationalism across Europe, and the abject failure to bring democracy to a place like Iraq, despite all the blood and money expended by the United States. He was referring to the dizzying changes brought by Facebook and Cambridge Analytica, the strengthening of dictators around the world — the Philippine’s Rodrigo Duterte and North Korea’s Kim Jong Un — and of course the chaotic mess that the Trump presidency represents. What does it mean that the most powerful democracy on earth could elect someone of Trump’s level of inexperience and opacity — and that he continues to govern?

Halter said this not in a pessimistic or even sad way, but more as an observation. And his saying so gave me pause, not because I agree with him, but because I’d never considered this before.

Now 82, Halter has lived through the titanic clashes of Communism and fascism, and seen the results. He fled Poland under the Nazis as a child with his family and went to Russia, where at one point he was chosen to present flowers to Joseph Stalin. But Communism — no.

After the war he returned to Poland, then ended up in Paris. He lived in Argentina and militated on behalf of those who disappeared under the military junta. He has been deeply involved in trying to bring peace to Arabs and Israelis, and for decades has spoken on behalf of preserving the memory of the Holocaust and other genocides.

Halter also remains on good terms with Vladimir Putin. The Russian leader funded a university project that Halter established two decades ago after the fall of communism, and Halter will join French President Emmanuel Macron at an economic summit in Saint Petersburg this week. He is part of the French intellectual class, and his ideas carry weight.

Also Read: Is the Cannes Film Festival in Decline? Not to the French 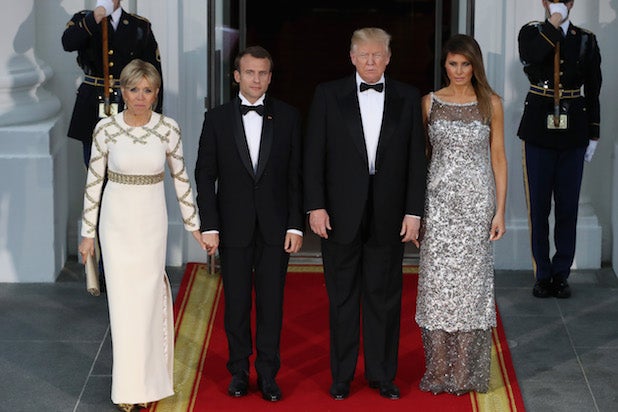 “A human being is unable to live without hope,” Halter observed. And in the absence of a political ideology that inspires hope, religion is resurgent. (I pointed out to him that religion is not resurgent in the United States, where church-going remains in decline.) Technology, he said, does not offer hope, and it does not bode well for the future of democracy.

He seemed surprisingly unworried about this. I told Halter that I did not agree that democracy is an experiment that has run its course. It may be facing a difficult pass, but living in a free society is not something we outgrow. To me it is a system worth fighting for, one that requires investment in education to sustain and build it abroad, and vigilance to adapt to the sinister uses of technology at home.

The fact that Americans and Western Europeans has been fed fake news over the new tools of mass communication is not a reason to throw in the towel.

Halter said none of that mattered. History has moved on, and a new system — as yet undefined, needed to arise. “Today we have nothing to propose,” he said. “But we will find something. I believe in the genius of human beings.”

I ran this past a couple of journalist friends, and they were even less receptive than I was. That may be because France is in a good place for the first time in decades (despite crippling transit strikes that are nothing new in this town).

The just-turned-40-year-old Macron has brought an energy and optimism to France that is palpable. He created a political movement modeled on the template of a start-up — his party appeared virtually overnight. With the United States turning inward and England mired in Brexit, it has allowed France to take a leading global role.

In fact, Macron’s biggest misstep — according to the media class — was in failing to win concessions from Trump on issues like Iran or the environmental accord on his recent visit, while appearing to fall victim to Trump’s bromantic charm. 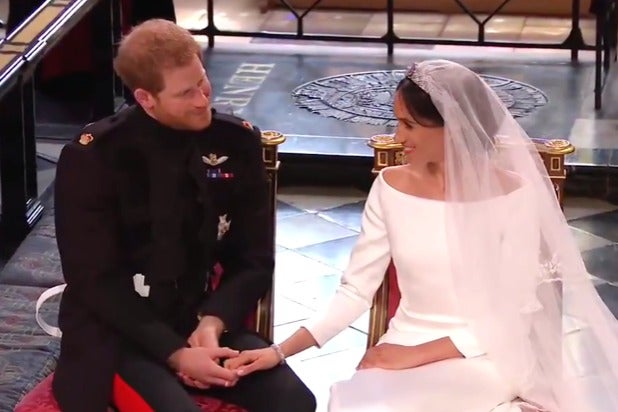 If the future is uncertain, this weekend Europe was on the whole a happy place. The sun shone down on Paris and London, and the world tuned in to watch Prince Harry marry his divorced, African-American former actress Meghan Markle.

Spike Lee won a big award in Cannes, as did a gentle movie about an impoverished Japanese family, “Shoplifters.”

The women in Cannes raised their voices, and Weinstein survivor Asia Argento declared from an official Cannes podium that the mogul who she has accused of raping her at this festival would never again darken its door.

While that doesn’t mean that democracy isn’t under assault, it does mean that unexpected moments of redemption do arise, moments of unity, of love, of common values.

And on a spring weekend in Europe, that does offer hope.

For the record: A previous version of this story incorrectly listed Kim Jong Un’s country.