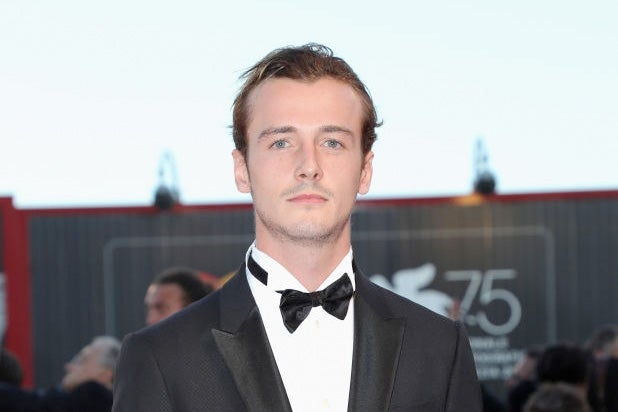 Richardson’s mother Natasha, known for “The Parent Trap” among other films, died in a skiing accident of blunt force trauma in 2009 at age 45 when he was just 13.

“That wasn’t because he wanted to avoid his father’s fame, which is enormous. He wanted to hold his mother close to him — because she was a remarkable actress. Absolutely remarkable,” Redgrave told The Daily Mail, adding that she didn’t object to the name change. “Our quaint customs dictate we have to have a male name. I don’t object. Why not? It’s as good as any.”

Richardson told The Sunday Times back in 2015 that he took his mother’s death hard, eventually spiraling into drugs and alcohol abuse.

“Things just started going downhill. The people I was with, we were partying a lot. It was dark. I hit rock bottom.”

Richardson will next be seen in “Vox Lux” opposite Natalie Portman and is even co-starring with his father in the thriller “Cold Pursuit.”