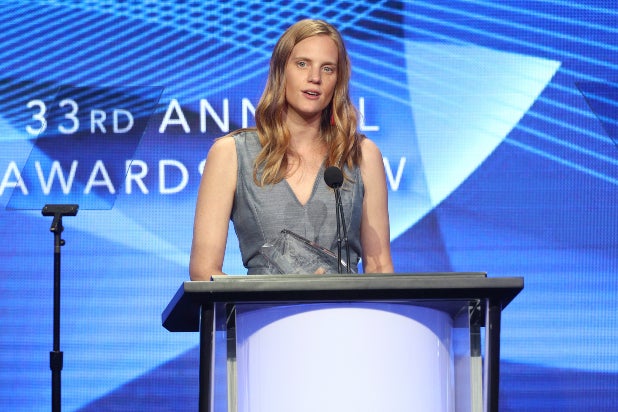 Geist, who served as vice president and executive producer for ESPN Films and original content, will leave at the end of the year, which was first reported by Sports Business Journal. Geist is now the second major programming executive to leave ESPN, following executive vice president of content Connor Schell’s decision last week to step away and form his own production company.

Geist had been with ESPN for 12 years and was an executive producer on two of the company’s most popular docuseries, “The Last Dance” and “OJ: Made in America.”

As with Schell, Libby Geist’s upcoming departure is unrelated to the massive job cuts that ESPN announced earlier this month. The company said it would be laying off 300 staffers and scrapping 200 open positions in an effort to shift more resources toward its direct-to-consumer business strategy, digital content and “continued innovative television experiences.”