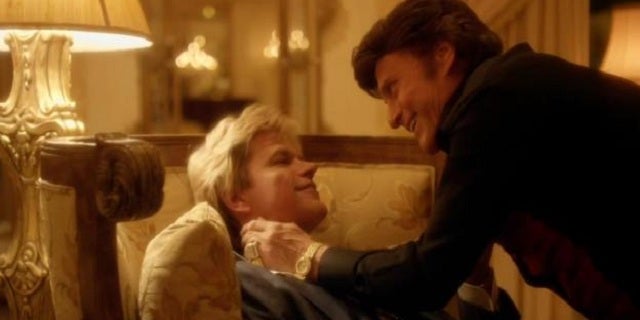 HBO's Liberace biopic "Behind the Candelabra" managed to deliver considerable heat to the premium cable network with its Sunday premiere.

Also read: HBO's 'Behind the Candelabra' Review: Sex, Lies & the Closet at Cannes

The film, which stars Michael Douglas as the flamboyant pianist and Matt Damon as his lover, drew 2.4 million total viewers with initial airing Sunday at 9 p.m.

While those aren't quite the numbers that, say,  HBO's hit series "Game of Thrones" pulls in week to week, it does mark the most-watched HBO Films premiere in nearly a decade, since 2004's Alan Rickman/Mos Def film "Something the Lord Made."

Between two airings, "Behind the Candelabra" accumulated 3.5 million total viewers.