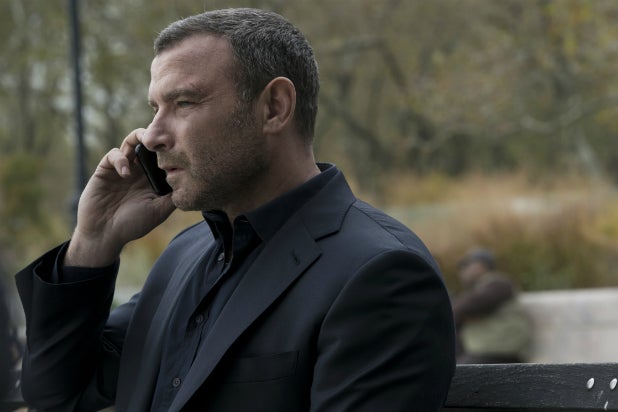 Liev Schreiber believes there will be more “Ray Donovan” — and he has fan outcry following the Showtime series’ shocking cancellation to thank.

“It’s hard to describe how amazing it feels to those of us in the Ray Donovan family who have been lucky enough to experience the overwhelming love and support that all of you have expressed for our show since the news broke that Ray would not return,” he wrote Wednesday night on Instagram.

“What’s even more incredible is that it seems your voices have been heard,” Schreiber continued. “Too soon to say how or when, but with a little luck and your ongoing support, there will be more Ray Donovan.”

“So to all the Donofans who got their bats out and beat the odds. Thank you,” the show’s star said.

“Is there an audience that wants to see this, that will create a demand cycle where someone will absorb the risk? I would never say never,” Hollander said in an interview with CinemaBlend. “It is much easier to do in the now. The sets are still standing. The people are still contracted. The mechanisms are in place. Once we tear down the sets and put the costumes away… it’s a lot of actors who are in demand.”

“To be fair to our bosses, ‘Ray Donovan,’ for the Showtime model, was a very expensive show,” Hollander told the website. “We were going into our eighth season with salaries and all the step-ups for union. And the move to New York was extraordinarily expensive, so there’s that.”

Schreiber tagged the series and Showtime, and hashtagged his post #finishstrong.