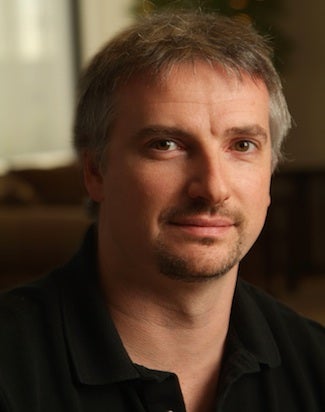 Lifetime has given a straight to series order to former “Walking Dead” EP Glen Mazzara‘s “Damien,” part of his overall  deal with Fox Television Studios.

The thriller will air in early 2015 with six episodes.

Produced by Fox TV and based on Twentieth Century Fox’s classic horror film, “The Omen,” the series follows the adult life of Damien Thorn, the mysterious child from the 1976 motion picture who has grown up, seemingly unaware of the satanic forces around him. Haunted by his past, Damien must now come to terms with his true destiny — that he is the Antichrist, the most feared man throughout the ages.

“We are thrilled to be bringing a contemporary version of ‘The Omen’s’ Damien Thorn back to the screen. Glen Mazzara has re-imagined him as a dark, romantic, anti-hero and this fresh take blends complex characters with premium storytelling to make something truly original,” said Lifetime’s executive vice president and GM, Rob Sharenow, in a statement.

Also read: Watch the First 5 Minutes of Lifetime’s ‘Saved by the Bell’ Movie

Both Fineman and Mansfield have first-look deals with Fox TV.