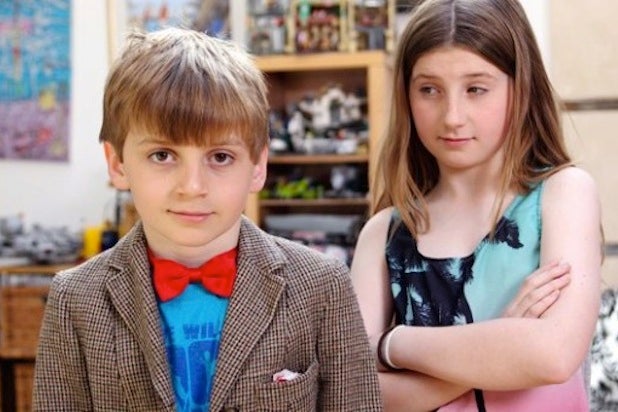 Lifetime is on the search for the smartest kid in America on its new series, “Child Genius.”

The cable channel has given an eight-episode order to the show that follows Mensa’s national intelligence competition this summer, which will test the children in current affairs, history, memory, science, spelling, math and debate. One child will be named Child Genius 2014. The series will air later this year.

The series is based on the British format of the same name from Channel 4.