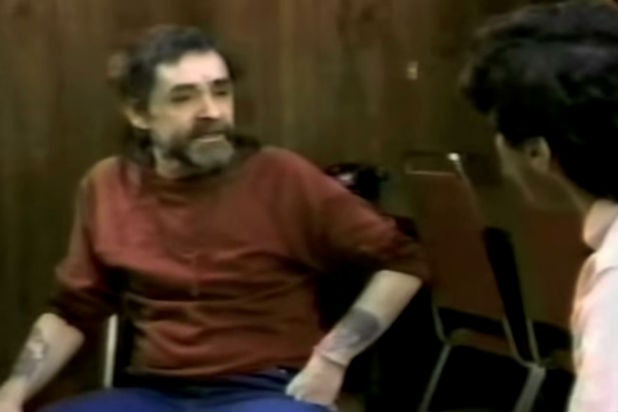 The TV film will focus on the circle of teenage girls who helped Charles Manson (pictured above) carry out brutal killings that were intended to incite a race war.

“Manson’s Lost Girls” follows Linda Kasabian (MacKenzie Mauzy) when she first meets “the family” at the Spahn Ranch hippie commune, per Lifetime. Seduced by the group’s free-love lifestyle, Linda revels in a profound sense of sisterhood and acceptance. Kasabian is especially taken with Manson (Jeff Ward), who soon draws her into criminal activities, including late-night “creepy crawls” breaking into and stealing from lavish homes. Linda begins to see the evil in Manson, but the others remain fiercely loyal.

Once she becomes an accomplice in what Manson calls “Helter Skelter,” a drug-fueled murder spree that included the brutal death of actress Sharon Tate and her unborn child, Linda breaks away and turns herself in as a witness for the prosecution. Her testimony helps lead to the conviction of Manson and his followers for the infamous Tate-LaBianca murders.

“Manson’s Girls” (working title) was written by Matthew Tabak and Stephen Kronish, and will be directed by Leslie Libman. Steven Michaels, Jonathan Koch and Nancy Bennett are executive producers.