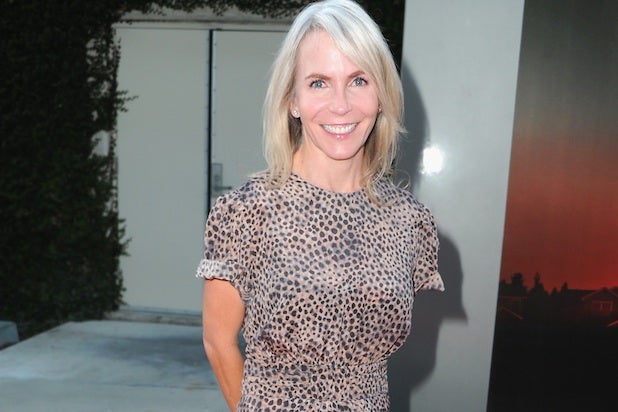 Currently, it has ordered 10 episodes of the dark comedy, which gives a behind-the-scenes look at the chaos surrounding the production of a dating competition program.

“Life Unexpected” and “Roswell” actress Shiri Appleby stars young staffer whose sole job is to manipulate her relationships with and among the contestants to get the vital dramatic and outrageous footage the program’s dispassionate executive producer (Megyn Price, “Rules of Engagement”) demands.

This is the first scripted series that will be fully financed and controlled by A+E Studios. A+E Networks will handle global sales for “Un-Real.”

“Un-Real is unlike anything that exists on television today,” Lifetime’s executive vice president and general manager Rob Sharenow said. “It’s premium and original on every level, and we’re thrilled that Marti Noxon and Sarah Gertrude Shapiro’s unique series will be Lifetime’s first program produced by A+E Studios.”

Noxon also has a pilot placed at Bravo: “Girlfriends’ Guide to Divorce,” based on the book series.