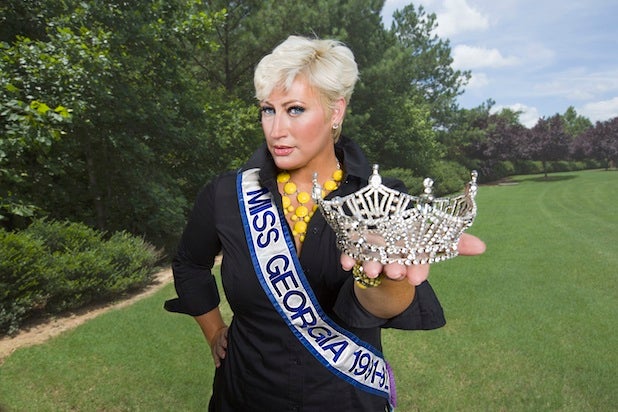 Lifetime reality series “Kim of Queens” will be back this summer to rule the pageant circuit.

The cable network has renewed the show for a 10-episode second season set to premiere on Tuesday, June 17th, at 10/9c.

“‘Kim of Queens’ is yet another example of our success in providing viewers with a rare look into unique worlds that feature incomparable characters you can’t find anywhere else,” Lifetime’s nonfiction programming senior vice president Eli Lehrer told TheWrap in a statement.

He continued, “We are very excited to bring Kim Gravel, her amazing persona and this great show back for a second season this summer.”

Produced by Relativity Television and Bogner Entertainment, “Kim of Queens” has been rating well for the network, earning a 16 percent increase over the network’s primetime average in the advertiser-coveted Adults 18-49 and its key demographic Women 25-54.

It follows former Miss Georgia America, Kim Gravel, as she mentors and trains young girls to compete in pageants and her sometimes contentious relationships with their parents. Upfront, full of witty Southern sayings and possessing a lot of energy, Gravel is looking for the next girl with the potential to be Miss America. The show also stars her sister Allisyn and their mother Jo.