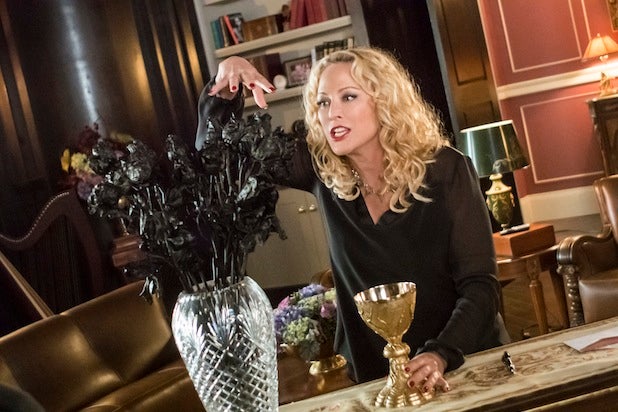 Lifetime has granted new drama, “Witches of East End,” a second season. The series will return in 2014 with 13 new episodes.

“With its great story telling and amazing cast, ‘Witches of East End’ is leading a full-blown witch renaissance,” said Lifetime’s executive vice president and general manager Rob Sharenow in a statement. “The show’s perfect mix of premium execution with content that is in the zeitgeist is drawing new viewers to Lifetime and we’re very excited to be bringing it back for a second season.”

The series is helping to bring some younger viewers to the cable channel. It has one of Lifetime’s youngest skewing audiences ever with a median age of 46. “Witches of East End” is averaging 3 million total viewers and 1.7 million adults the channel’s key demographic 25-54, as well as the advertiser-coveted 18-49 demo.