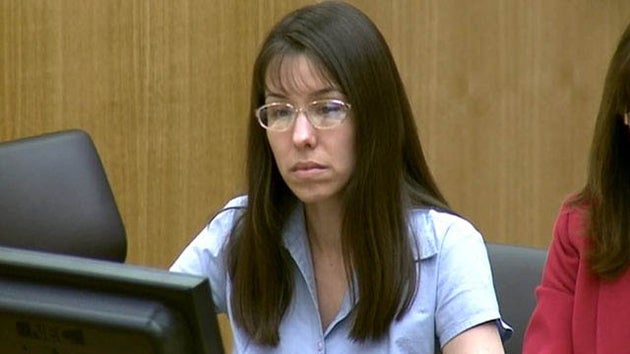 Suffering from Jodi Arias withdrawal after spending the last, oh, five months or so obsessively following her trial? Here's some good news — you'll be able to live the whole legal saga over again next month.

Arias was convicted of first-degree murder for the gruesome 2008 death of her ex-boyfriend Travis Alexander next week.

In addition to "Dirty Little Secret," the network will air an hour-long documentary, "Jodi Arias: Beyond the Headlines," that will offer "an in-depth look at Arias’ and Alexander’s tragic relationship and his murder, as told by Arias herself, as well as his sister, brother and close friends."

"Beyond the Headlines," which is produced by CBS Eye Productions, will air immediately following the premiere of "Dirty Little Secret."