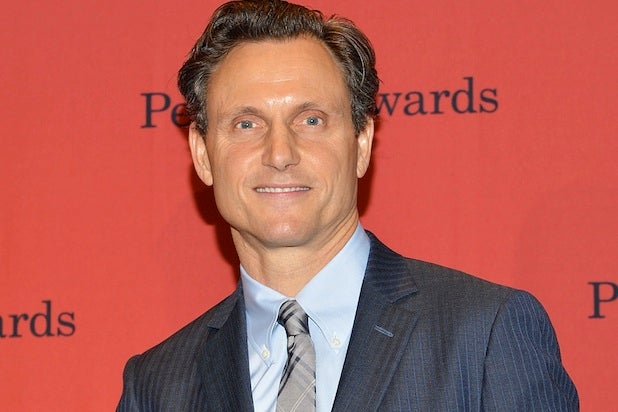 Lifetime’s original movie “Outlaw Prophet: Warren Jeffs” will debut on Saturday, June 28 at 8 p.m. The movie will be followed by the documentary “Warren Jeffs: Beyond the Headlines” at 10 p.m.

It follows the Mormon leader’s rise to power after his father’s passing. He would go on to adopt a dictatorial style in ruling over his followers. He would also order women to be completely subservient to men. Later, he would be charged as an accomplice to rape for arranging underage girls in marriages. A one-year manhunt would follow.

“We’ve got quite a brilliant director named Gabriel Range,” Goldwyn told TheWrap during the shooting of the movie. “Things are going great. I’m really excited about it. It’s really, really a good script. It’s very dark and interesting. Lifetime is really pushing the envelope. I was like, ‘This is a Lifetime movie?’ Everyone’s really raising the bar these days.”

In addition to directing, Range (“Death of a President”) wrote the script, which was based on the book “When Men Become Gods” by New York Times bestselling author Stephen Singular.