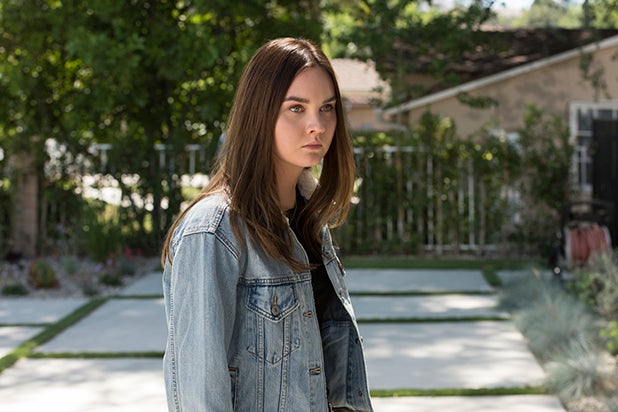 Hulu has renewed its teen thriller series “Light as a Feather” for a 16-episode second season, with creator R. Lee Fleming Jr. returning as showrunner, writer and executive producer.

Stars Liana Liberato, Haley Ramm and Brianne Tju will reprise their roles for the next installment, which is expected to debut this summer.

Based on Zoe Aarsen’s story “Light as a Feather, Stiff as a Board,” which was originally published on Wattpad, the streaming service’s version launched last October with a 10-episode Season 1, following the story of a slumber party gone wrong, as five girls begin dying off in the exact way a game they’re playing predicts.

Also Read: 'Light as a Feather' Creator on Tapping Into the 'High Drama' of High School for Hulu Thriller

Here’s the official description for Season 2: Having inherited the curse brought on by the lethal game of “Light as a Feather,” McKenna (Liberato) finds herself fighting against a ticking clock compelling her to play along.

“Light as a Feather” is produced by AwesomenessTV, Wattpad and Kelsey Grammer’s Grammnet for Hulu.