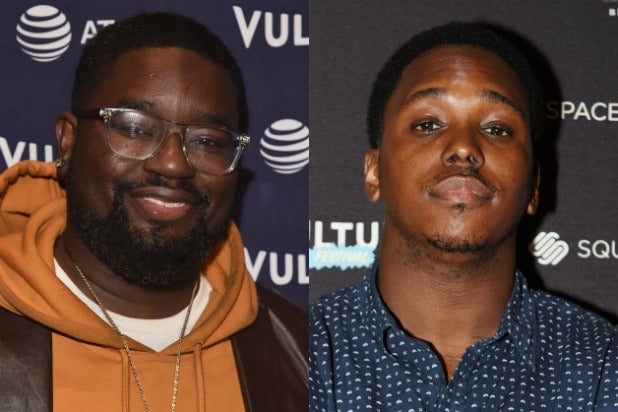 “Rel” star Lil Rel Howery took to Instagram on Wednesday to pay tribute to the Fox sitcom’s co-creator Kevin Barnett, after news of his death in Mexico at the age of 32 broke yesterday.

“This is my favorite pic of me and @fatboybarnett but in all honesty this dude was brilliant and was a very hard worker…,” Howery captioned a shot of himself and Barnett. “I’m thankful for him and [fellow ‘Rel’ co-creator] Josh [Rabinowitz] always putting in the extra hours to make sure every script was on point.”

“Kevin was somebody I would always give s— to because it was fun and funny plus he had the same crazy sense of humor,” he continued. “Over the years we would have some hysterical dope convos and exchange crazy stories… I can’t stop crying on this plane it’s really starting to hit me that he is actually gone… At 32 he accomplished so much in this business and was respected by many… Rest In Peace my brother and my friend… Thank you for the last 6 years of helping make my dreams come true man… #FOTP4Life.”

News of Barnett’s death broke Tuesday, though his cause of death is not known at this time. Representatives for the comedian did not respond to TheWrap’s request for comment yesterday.

“It is with a heavy heart we inform you of the passing of Kevin Barnett,” Last Podcast Network, which hosts Barnett’s “The Roundtable of Gentlemen” show, wrote in a statement posted on its website Tuesday. “The joy he brought to our lives is the greatest gift we have ever received. Remind your friends you love them because you never know when you’ll see them again. We love you KB.”

Comedy Central wrote on its Twitter account: “Kevin Barnett was an incredible comedian and writer, contributing to Broad City, the stand-up community and beyond. He’ll be greatly missed.”

“Our hearts are broken, as are those of everyone at REL, at the news of Kevin Barnett’s passing. He was an incredibly funny, wildly talented man who had so much more to do and so many more stories to tell. We send our thoughts and prayers to his friends and family during this difficult time,” Twentieth Century Fox Television and Fox Broadcasting Company said in a statement to TheWrap.