The series is based on James Swanson’s best-seller “Manhunt: The 12-Day Chase for Lincoln’s Killer;” the author also serves as an executive producer. 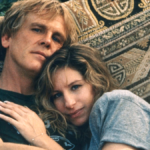 The series is produced for Apple TV+ by Apple Studios, and co-produced by Lionsgate, in association with POV Entertainment, Walden Media and 3 Arts Entertainment. 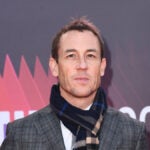