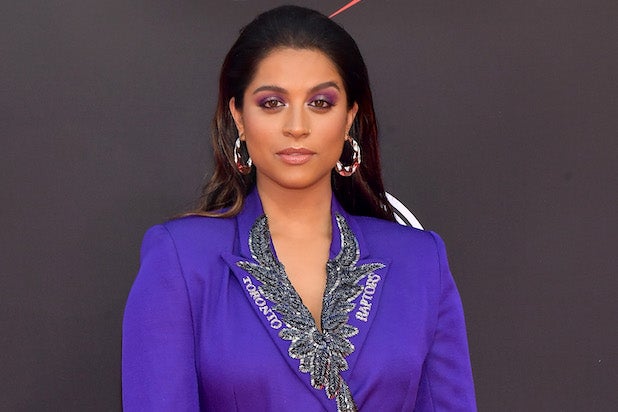 “A Little Late With Lilly Singh,” which will be the only show on a broadcast network hosted by a woman and have a “digital-first strategy,” will debut Monday, Sept. 16 at 1:35 a.m.

The series will see Singh “conduct in-studio interviews as well as create and star in pre-taped comedy sketches and signature segments,” NBC said. Her show “will include content played across many social platforms to bring in her younger, digital audience” and “a focus on short-form digital consumption, as well as linear.”

“I’m literally counting down the days until the premiere. It’s 53,” Singh said. “I’m thrilled to be collaborating with this all-star team of writers as we work to bring a new, authentic perspective to late night.”

“I’ve been a huge fan of Lilly for many years and her impact in media is truly remarkable,” Irwin said. “She brings a fresh perspective to the late-night space that is a breath of fresh air.”

Singh has appeared in HBO’s “Fahrenheit 451,” opposite Michael Shannon and Michael B. Jordan, as well as “Bad Moms” and “Ice Age: Collision Course.”

She is the author of the New York Times bestseller “How to Be a Bawse: A Guide to Conquering Life” and has appeared on Forbes’ 30 Under 30 in Hollywood & Entertainment, Fast Company’s Most Creative People and Time called her one of the most influential people on the internet.