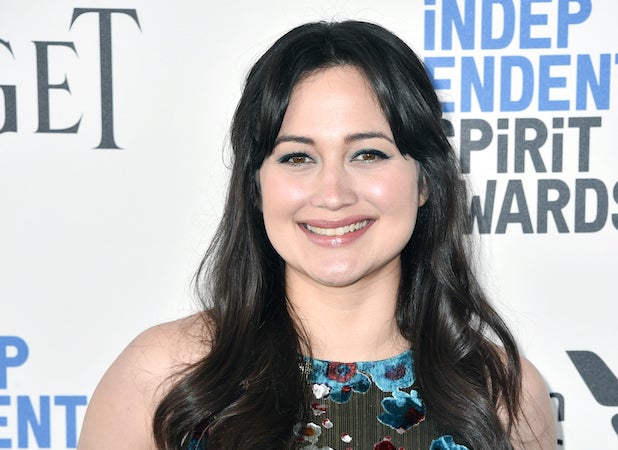 Lily Gladstone, a Native American actress known for roles in “Billions” and Kelly Reichardt’s “First Cow” and “Certain Women,” has joined the cast of Martin Scorsese’s “Killers of the Flower Moon.”

Leonardo DiCaprio and Robert De Niro star in the film that’s set at Apple. Gladstone will portray Mollie Burkhart, an Osage woman married to the nephew of a powerful local rancher.

“Killers of the Flower Moon” is based on David Grann’s book of the same name and is set in 1920s Oklahoma. The film depicts the serial murders of members of the oil-wealthy Osage Nation — a string of brutal crimes that came to be known as the Reign of Terror.

Also Read: How Filmmaker April Mullen Incorporated Her Indigenous Tradition and Roots on the Set of 'Wander' (Guest Blog)

Lily Gladstone was raised on the Blackfeet Reservation in Northwestern Montana and comes from the Kainai (Blood), Amskapi Piikani (Blackfeet) and Niimiipuu (Nez Perce) Tribal Nations.

Scorsese produces and directs “Killers of the Flower Moon” for Apple Studios and Imperative Entertainment from a screenplay by Eric Roth. Producing alongside Scorsese are Imperative’s Dan Friedkin and Bradley Thomas, and Appian Way Productions.

Gladstone had her breakout role in Reichardt’s “Certain Women,” for which she was nominated for Best Supporting Actress at the Independent Spirit Awards and Best Breakthrough Actor at the Gotham Awards.

Gladstone is represented by Sasha Passero at APA, Jill Kaplan at Authentic and Joel McKuin at McKuin Frankel Whitehead LLP.