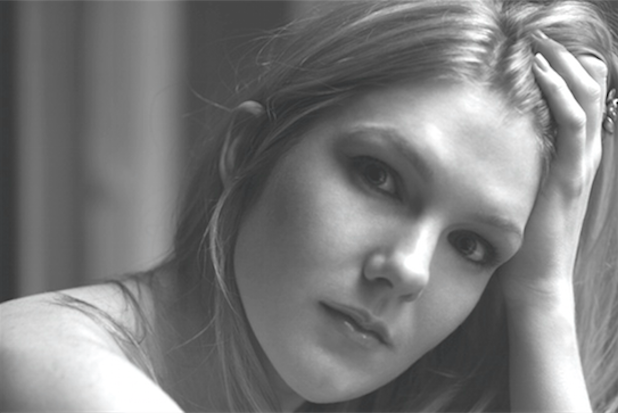 Hart co-wrote the script with Jordan Horowitz and the film will be made in association with her production company Original Headquarters. Horowitz and Gary Gilbert will produce for Gilbert Films, while Alex Turtletaub and Michael B. Clark will produce for Beachside, which is financing the picture. Production is currently under way in California.

When high school teacher Rachel Stevens (Rabe) chaperones three of her kids (Chalamet, Reinhart, Quintal) on a weekend field trip to a regional drama competition, nothing turns out the way she thought it would. A film about students, teachers, parents and children, “Miss Stevens” explores the comedy of living, the tragedy of loss, and everything we learn on the road between here and there.

“In this age of the high-concept cinematic universe, it’s nothing short of a miracle to be given the opportunity to make a film about the drama, the messiness and the joy of being human. Along with our wonderful partners and our absolutely terrific cast and crew, we are beyond thrilled to be bringing this story to the screen,” Hart and Horowitz said in a joint statement.

Hart previously wrote the period thriller “The Keeping Room,” which was voted to the prestigious Black List. The indie movie stars Brit Marling, Hailee Steinfeld and Sam Worthington, and was acquired by Drafthouse Films following its premiere at the Toronto International Film Festival last year.

Rabe is represented by ICM Partners, while Reinhart is repped by Anonymous Content. Chalamet is repped by UTA, which also reps Huebel along with Principato-Young.

Gilbert Films is a Los Angeles-based production company dedicated to producing both independent and studio films and television. Together, Gilbert and Horowitz produced Lisa Cholodenko’s Oscar-nominated “The Kids Are All Right,” Matthew Weiner’s “Are You Here,” Johnny Galecki’s upcoming genre movie “Master Cleanse” and “The Keeping Room.” Its upcoming projects include Damien Chazelle’s musical “La La Land,” which will star Ryan Gosling and Emma Stone, as well as the Starz TV series “Counterpart,” which stars “Whiplash” Oscar winner JK Simmons.