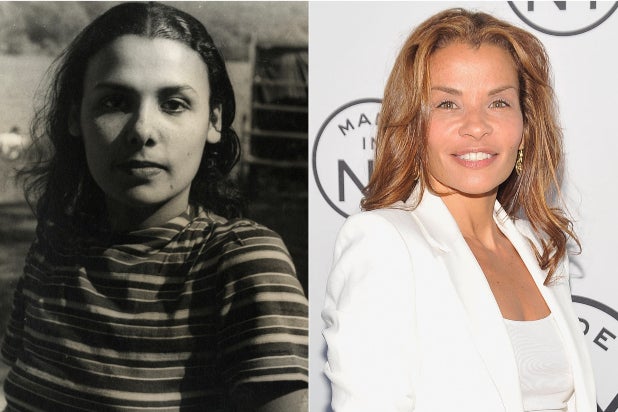 Showtime is developing a limited series about the life of entertainer and activist Lena Horne, with Horne’s granddaughter Jenny Lumet writing and executive producing.

Lumet will write the first few episodes with her longtime producing partner, Alex Kurtzman. The series will be produced by CBS TV Studios and Kurtzman’s Secret Hideout. Heather Kadin will serve as an executive producer as well.

“Bringing my grandmother’s story to the screen required a multi-generational effort,” said Lumet. “Grandma passed her stories to my mother, who now passes them to me, so I may pass them to the children of our family. Lena’s story is so intimate and at the same time, it’s the story of America – America at its most honest, most musical, most tragic and most joyous. It’s crucial now. Especially now. She was the love of my life.”

The series is titled, “Blackbird: Lena Horne America,” after Horne’s favorite poem, “Thirteen Ways of Looking at a Blackbird.”

Per Showtime, the series “will span 60 years of her life, from dancing at the Cotton Club when she was 16, through World War II and stardom of the MGM years, McCarthyism, the civil rights movement and her triumphant return to Broadway. The series will encompass her deepest relationships: Paul Robeson, Count Basie, Duke Ellington, Joe Louis, Billie Holiday, Hattie McDaniel, Ava Gardner and Orson Welles, to name a few. A direct descendant of slaves and their enslavers, Horne had to navigate stardom during Jim Crow. She laid herself down and made herself a bridge for everyone who came after her, and finally achieved her own liberation to become one of America’s greatest legends.”