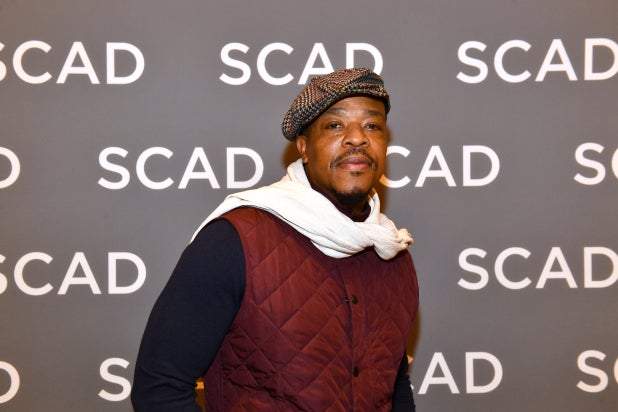 Russell Hornsby has been cast as the star for NBC’s drama pilot “Lincoln,” an adaption of the “Bone Collector” book series that was adapted into a 1999 film of the same name.

Hornsby will play the title character, Lincoln Rhyme, who was played by Denzel Washington in the film. He currently appears on Fox’s rookie legal drama “Proven Innocent.”

Based on the bestselling book series, “Lincoln” follows legendary forensic criminologist Lincoln Rhyme, who was seriously injured during his hunt for the diabolic serial killer known as the Bone Collector. Called back into action when the killer re-emerges, Lincoln forms a unique partnership with Amelia Sachs, a young beat cop who helps him hunt the deadly mastermind while also taking on the most high-profile cases in the NYPD.

The project is from Universal Television and Sony Pictures Television in association with Keshet Studios. VJ Boyd and Mark Bianculli will write and executive produce with Keshet’s Avi Nir, Alon Shtruzman, Peter Traugott and Rachel Kaplan.

The film, which grossed $151 million at the box office globally, was distributed jointly by Universal Pictures (U.S. and Canada) and Columbia Pictures (internationally). Along with Washington, it starred Angelina Jolie, Queen Latifah, Michael Rooker, Michael McGlone and Luis Guzman.