In 1971, I produced an independent feature film in New York, written and directed by Nelson Lyon, called “The Telephone Book.” It is a dark comedy about a girl who falls in love with the world’s greatest obscene phone call. In her quest to find the irresistible and mysterious caller, she encounters an array of strange characters and humorous sexual situations. 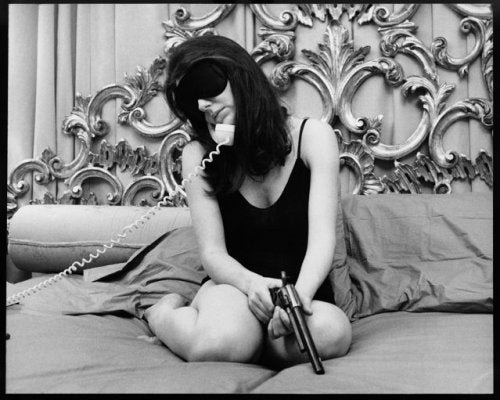 But as with most hybrid films, it failed to find an audience and eventually disappeared into a tragically undeserved obscurity.

The film stars an unknown beauty named Sarah Kennedy (a distant relative of the Kennedy family) and features Jill Clayburgh in one of her early screen roles. Also appearing in the movie are an eclectic cast of actors, including Barry Morse (Inspector Gerard in the TV series “The Fugitive”), William Hickey (Academy Award nominee for “Prizzi’s Honor”), Roger C. Carmel (who achieved television immortality by appearing as Harry Mudd in the original “Star Trek” TV series) and Norman Rose, a veteran actor best known for his voiceover work in radio and television commercials. 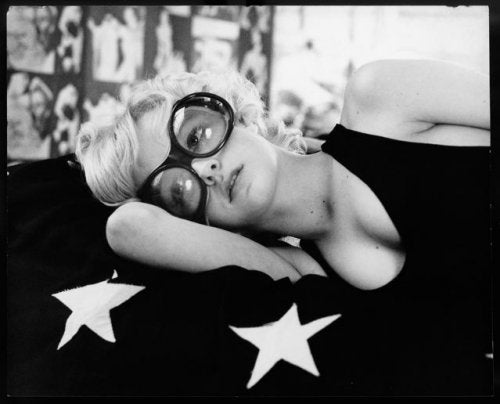 Andy Warhol film regulars Ultra Violet, Ondine and Geri Miller are also in the cast. Warhol actually appeared in the film, but his scene was later cut and lost. I’m offering a substantial reward for any information leading to the recovery of this lost Warhol footage.
The film opened in New York at the Astor Theater in 1971 — a year before “Deep Throat” earned mainstream attention and launched the “porn chic” trend despite the film being banned in certain parts of the country.
In New York I recall, on a number of occasions, seeing people in the audience for “The Telephone Book” just bolt out of the theater during some unbridled, racy moments in the film. By the time the movie was over, hardly anyone was left in attendance. 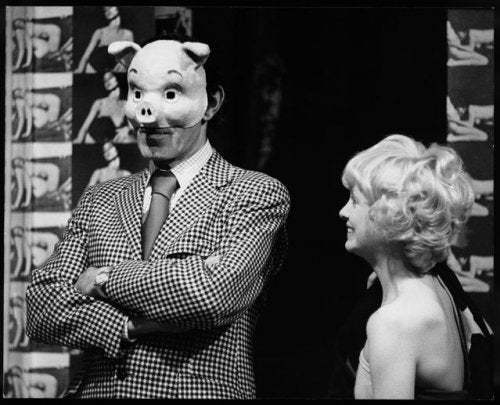 Most of the mainstream film critics found “The Telephone Book” offensive and dismissed it as a vulgar attempt at humor.
The New York critics gave it scathing reviews because it was such an assault on middle-class morality at the time.
Only in Los Angeles was the film well received. Both the Los Angeles Times and the Herald Examiner gave it favorable notices.
The L.A. Times called it “Brilliant. Hilarious. Savage. Daring. Bizarre.” The Herald said it was “a crazy 90 minutes of fun. Wildly, uproariously funny — its humor starkly original, its style marvelously nonsensical and lots of nudity.”
The film opened at the Vogue Theater on Hollywood Boulevard and became a must-see film for several months. But despite its relative success in L.A., the movie was a commercial and financial failure and would have disappeared forever if not for my efforts, in tandem with two young visionary partners in Germany, to revive it on DVD and launch it in several European cities earlier this year. 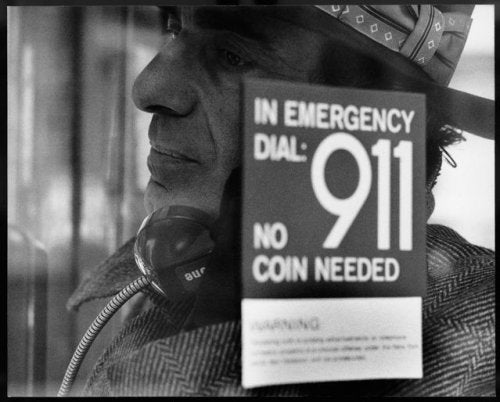 It has suddenly been hailed as a missing masterpiece by cineastes in Berlin and is rapidly gaining cult-film status in Germany.
After so many years, "The Telephone Book” is finally receiving the recognition it deserves. The DVD soon will be available in London and other cultural centers in Europe.
Now, after a hiatus of 38 years, “The Telephone Book” will be seen again in Los Angeles when the American Cinematheque hosts a special screening at 8 p.m. on Thursday, Nov. 5, at the Egyptian Theater. Interestingly, the legendary Egyptian is only a few blocks away from the Vogue, where the film was first shown in L.A.
Several years ago, I had the opportunity to meet Steve Martin, who told me “The Telephone Book” was one of his favorite films of the ‘70s. Subsequently, I also learned the film was considered a source of inspiration for Bernardo Bertolucci’s “Last Tango In Paris.”
Only last week, I was informed that a rare 35mm print of “The Telephone Book” was found in the archives of the UCLA film department, so if Bertolucci and/or Martin happen to be in town next month, I hope they’ll find time to stop by to see the film as it was originally presented on the big screen almost 40 years ago.
BIO Merv Bloch
For over 25-years, Merv Bloch has been a dominant, creative force in the field of motion picture advertising and has been acclaimed for many of his award-winning ad campaigns, posters and trailers. In addition to running his own company, Rosebud Studio, Bloch was active in New York's underground film movement in the '70's. He produced the seminal, x-rated, sex-comedy, "The Telephone Book" (1971) that has emerged from obscurity, after almost 40-years, and become a DVD cult-film sensation in a number of European capitals.

For over 25-years, Merv Bloch has been a dominant, creative force in the field of motion picture advertising and has been acclaimed for many of his award-winning ad campaigns, posters and trailers. In addition to running his own company, Rosebud Studio, Bloch was active in New York's underground film movement in the '70's. He produced the seminal, x-rated, sex-comedy, "The Telephone Book" (1971) that has emerged from obscurity, after almost 40-years, and become a DVD cult-film sensation in a number of European capitals.
x
Looks like you're enjoying reading