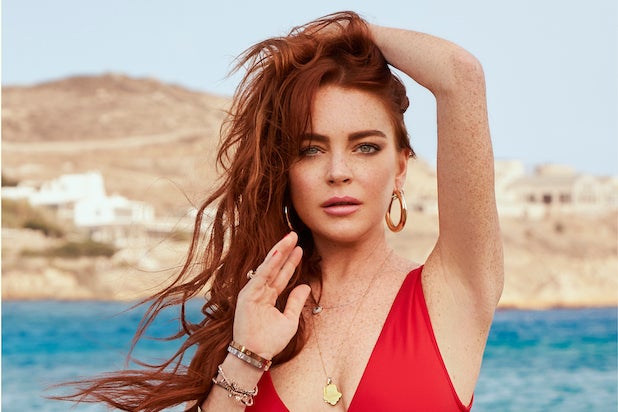 “Lindsay Lohan’s Beach Club” popped open its umbrellas on the beaches of MTV Tuesday night as one of the top five new cable shows of the 2018-19 season to-date among young adults, TheWrap has learned exclusively.

The actress and entrepreneur’s new hour-long docuseries — which follows Lohan as she attempts to build an empire with her new club, Lohan Beach House, in Mykonos, Greece — came in at 8 p.m. with a 0.39 rating in the 18-34 demographic, according to Nielsen’s “Live + Same Day” data.

A network insider tells TheWrap MTV expects a big lift for the series when delayed viewing is added in via “Live + 3 Day” numbers.

It’s worth noting the docuseries premiered on a night where cable and broadcast news networks were airing President Trump’s address to the nation and the Democrats response to his “border wall” speech from 9-9:25 p.m. ET, which could account for a boost in ratings for Lohan’s competition.