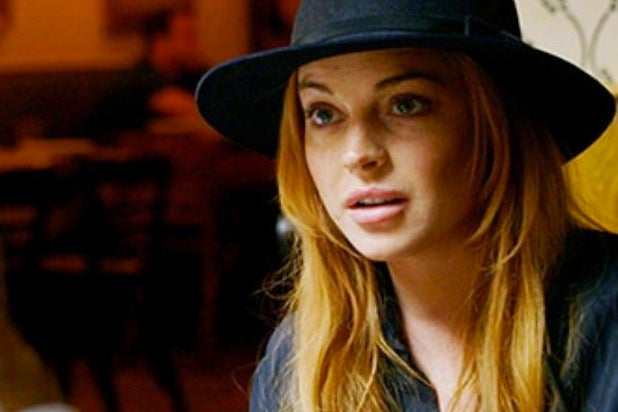 Don’t call it a comeback, because it’s not. The ratings for Lindsay Lohan‘s OWN docu-series, “Lindsay,” took a double digit dive in the show’s second week.

Sunday’s airing of the second episode of “Lindsay” attracted 527,000 total viewers. That’s a 24 percent slide from the premiere episode, which brought in 693,184 viewers.

The story gets bleaker when looking at its performance among OWN’s target demographic, Women 25-54 years old. The series saw a 36 percent decrease with a demo rating of .36 (versus the premiere’s .56 rating).

The bright spot for OWN arrives with the increase in ratings for the time period. It saw a 61 percent increase in total viewers and a 71 percent rise in the key demo for the Sunday 10 p.m. time slot versus the prior six weeks.

When making a year-over-year comparison, OWN saw a 57 percent and 33 percent increase in total viewers and the key demo, respectively.

Yet, it remains to be seen if the show can stabilize its viewership as the season continues.

Also read: OWN Cancels ‘Our America With Lisa Ling’

On Sunday’s episode, Lohan was finally able to move into her New York City apartment — made possible by advances from production company Pilgrim Studios on the star’s future shooting time for the OWN series. Meanwhile, mother Dina Lohan was arrested for a DUI.

Director Amy Rice and the production company’s fears that Lohan wasn’t committed to the series heighten next week when Lohan refuses to shoot and forces Oprah Winfrey to fly into New York City to speak with the starlet.