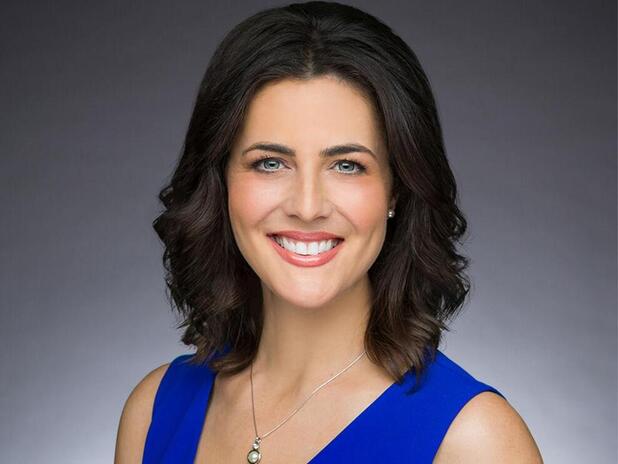 Lindsey Reiser is joining MSNBC in 2020, the network announced Friday. Reiser will act as a weekend anchor in the new year. Her show or time slot has not yet been announced.

Currently, Reiser is a weekend anchor on “Arizona’s Family,” which airs on local Phoenix stations 3TV and CBS 5. The upcoming weekend will be her final one on the program. Prior to her move to Arizona, Reiser reporter on border and immigration issues as well as public corruption and violence in Texas.

Reiser has been nominated for several Emmy awards along with a Society of Professional Journalists Mark of Excellence Award, Hearst Journalist Award and a number of National Broadcast Education Association Awards.

On Twitter Friday, she wrote, “my last broadcast here in Phoenix will be Sunday night. I am leaving my home in the desert for the big city!” She added it’s “crazy how things come full circle” and said, “It was not an easy decision to leave my family and @azfamily.”

There were no lineup details immediately available, but the announcement came a day after another MSNBC partnership was announced. MSNBC, along with NBC News, is partnering with the Nevada Independent for the third democratic debate of the new year, taking place Feb. 19 in Las Vegas.