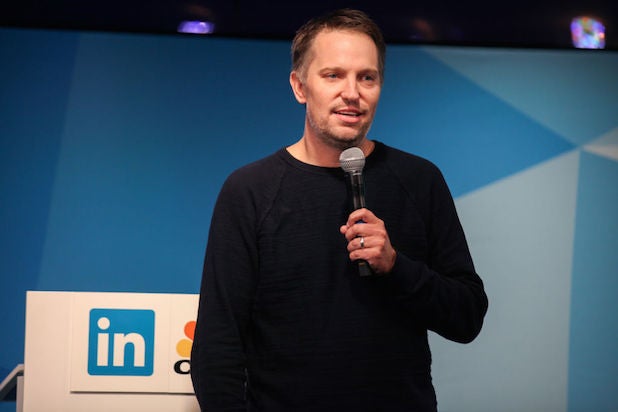 LinkedIn CEO Ryan Roslansky has ripped some of the company’s employees for sharing “appalling” comments during a recent virtual town hall on racism in the U.S.

Roslansky, in a post shared on LinkedIn on Thursday, said a “small number of offensive comments reinforced the very hard work we still have to do” to combat racial injustice. His response comes after several LinkedIn employees anonymously shared comments that were critical of the Black Lives Matter movement during its virtual town hall earlier this week. The meeting had been spurred on by the recent killing of George Floyd in Minneapolis and the riots and protests that have followed.

“This tragic incident that happened to George Floyd happened exactly the same to Tony Timpa (white man) by Dallas cops in 2016, and no one seemed to care then,” one employee wrote, according to The Daily Beast. “There were no out cry [sic] for justice in his case. Why? Should we not want justice for all?”

Many of the comments didn’t sit well with other LinkedIn employees, with one, according to The Daily Beast, saying “the racism at LinkedIn really came out in the Q&A section!”

Roslansky, in his Thursday post, said the company will no longer allow anonymous comments to be posted during virtual meetings — in the same way anonymous accounts aren’t allowed on the networking platform. He also said he was “very sorry” about the offending comments and that the Microsoft-owned company “still has a lot of work to do” to create an anti-racist culture.

“We are not and will not be a company or platform where racism or hateful speech is allowed,” Roslansky added.

You can read his full memo here.