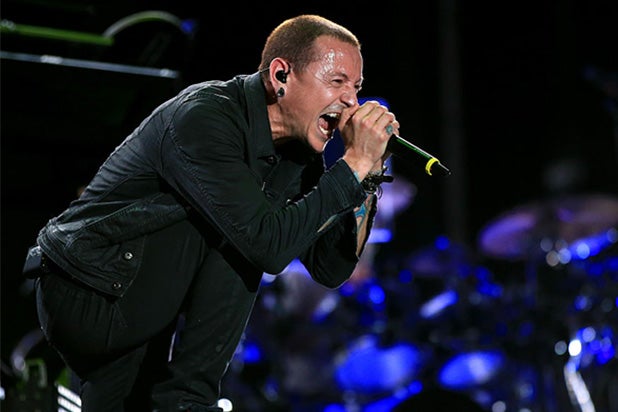 A month after the death of its singer Chester Bennington, Linkin Park said Tuesday that it planning a “special public event” in Los Angeles to honor Bennington.

In a tweet, the group first thanked fans for their “tremendous outpouring of love” in the wake of Bennington’s death.

“The five of us are so grateful for all of your support as we heal and build the future of Linkin Park,” the group said. “We are working on a special public event in Los Angeles to honor Chester’s memory, and look forward to sharing details with you soon.”

Also Read: Chester Bennington's Widow Breaks Silence on Death: 'How Do I Pick Up My Shattered Soul?'

Bennington took his own life at his Palos Verdes Estates, California, home in July. He was 41. The Los Angeles County coroner’s department determined that he had died as the result of hanging.

Following Bennington’s death, Linkin Park wrote a heartfelt letter to the singer, writing, “”you touched so many lives, maybe even more than you realized.”

“Talking with you about the years ahead together, your excitement was infectious,” read the statement. “Your absence leaves a void that can never be filled-a boisterous, funny, ambitious, creative, kind, generous voice in the room is missing. We’re trying to remind ourselves that the demons who took you away from us were always part of the deal.”

News of Bennington’s death came just hours after Linkin Park released its latest music video, “Talking to Myself.” The band, which released its latest album “One More Light” in May, was scheduled to hit the road again in late July. The band subsequently canceled its upcoming tour.