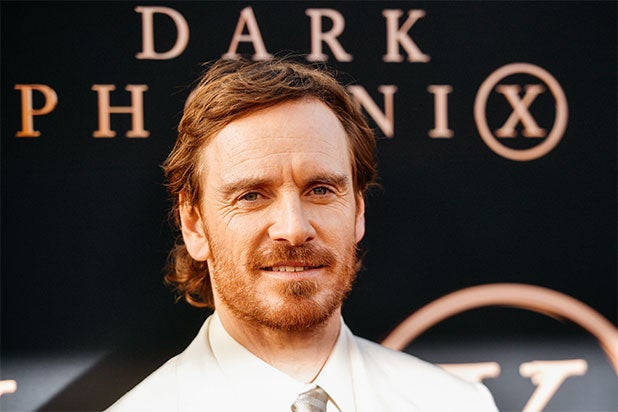 Fassbender will also produce the movie in which he will play the lead role as Malko Linge, a super spy for hire. Academy Award-nominated screenwriter Eric Warren Singer will pen the script.

With this deal, Lionsgate has also secured the rights to Villiers’ catalog of best-selling espionage thrillers, which includes over 200 books that have been translated into multiple languages. The franchise follows Linge, a CIA operative who spent his formative years in a special Nazi work camp. Now, he has become a spy for hire.

The first movie will be based upon the book “Checkpoint Charlie,” which will be produced together with Rocket Science.

“We are enormously excited to be teaming with Greg Shapiro and Michael Fassbender as well as Lars Sylvest from Black Magic and Thorsten Schumacher from Rocket Science to develop Malko,” Joe Drake, chairman of the Lionsgate Motion Picture Group, said. “This is a character with a tremendous 200 title library of amazing spy stories to draw from and we believe we have a world-class creative team in place with Michael and Eric Warren Singer as we move forward on this project.”