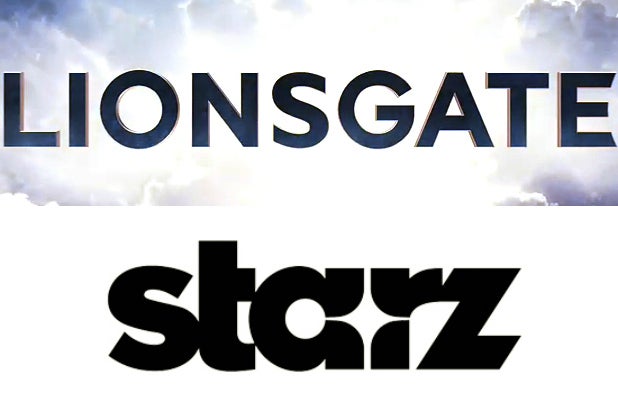 Lionsgate has entered a stock exchange agreement with Starz, the companies said on Wednesday. As a result, John Malone — who will remain Starz’s largest voting shareholder — will join Lionsgate’s Board.

Malone has roughly 6.1 percent equity interest and about 32.1 percent of the total voting power of Starz.

“Lionsgate has emerged as a leader in developing global content, and this transaction creates the potential for a number of strategic opportunities around the world with them,” said Malone. “I’m delighted to add my voice to the Board of Directors of one of the most exciting content companies in the industry.”

“We look forward to welcoming John to our Board of Directors and working together to create additional shareholder value,” added Lionsgate Chairman Mark H. Rachesky. “Now that Lionsgate has grown into an industry leader, we are excited to take the company to the next level as we continue to exploit the robust global demand for content.”

“John has been a pioneer in content distribution to the next generation consumer, and we’re delighted to add an investor of his caliber, experience and vision to our Board of Directors,” said Lionsgate Chief Executive Officer Jon Feltheimer and Vice Chairman Michael Burns. “We see tremendous value in Starz as well as the potential to explore a broad range of strategic initiatives in the future.”

Chris Albrecht, CEO of Starz added, “Lionsgate has been a great partner for us on projects in the past. We have tremendous respect for the business they have built and their leadership position in the entertainment industry. We’re pleased that they will be joining Dr. Malone as shareholders who support our vision.”

The transaction is subject to customary closing conditions.

Last year, Malone’s attempted takeover of Time Warner Cable via a $62.4 billion bid was shot down.