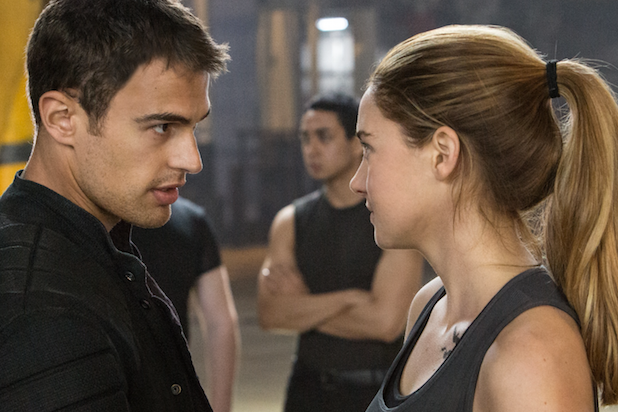 Lionsgate will reward investors with a quarterly cash dividend of five cents per common share, the studio said Monday.

The news comes as the studio is preparing for the release of “Divergent,” a big screen adaptation of Veronica Roth‘s bestselling books. Lionsgate hopes that the film will kick off a young adult franchise to rival “Twilight” and “The Hunger Games,” two film series that have fueled the rise of the company’s share price.

The dividend is payable on May 30, 2014 to shareholders of record at the close of business on March 31, 2014. Lionsgate announced its first ever dividend last December. It paid out five cents per share on February 7, 2014.