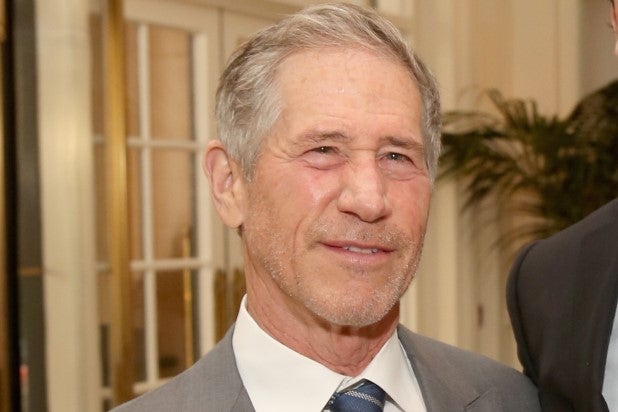 Lionsgate revealed in a filing with the Securities and Exchange Commission on Friday that CEO Jon Feltheimer’s total compensation fell to $6.6 million for the 2019 fiscal year, compared with the $14.4 million he took home in 2018.

Feltheimer’s 2019 compensation was also a far cry from the $35.3 million the executive garnered in 2017.

Feltheimer received no stock awards compensation (same as 2018) or compensation from his ​non-equity incentive plan, which in 2018 and 2019 he earned $7.0 million and $12.0 million, respectively. He did, however, see his bonus increased ever so slightly to $3.1 million from the $3.0 million he received a year ago.

So far through 2019, Lionsgate has undergone some restructuring in an attempt to revitalize its film business. In the company’s most recent fourth quarter, Lionsgate reported a net loss of $159 million, or a loss of 72 cents per share, while Wall Street analysts had forecast a loss of 6 cents per share. Lionsgate said at the time, however, that when adjusted their was actually per-share earnings of 11 cents.

And revenue for the quarter came in at $914 million, a decline compared with the year-earlier period. The same analysts had expected revenue to hit $949.44 million in the quarter.

Of the top executives, Chief Operating Officer Brian Goldsmith was the only one to see his 2019 compensation increase, thanks to a new contract. He took home $4.1 million, compared with $2.8 million in 2018.