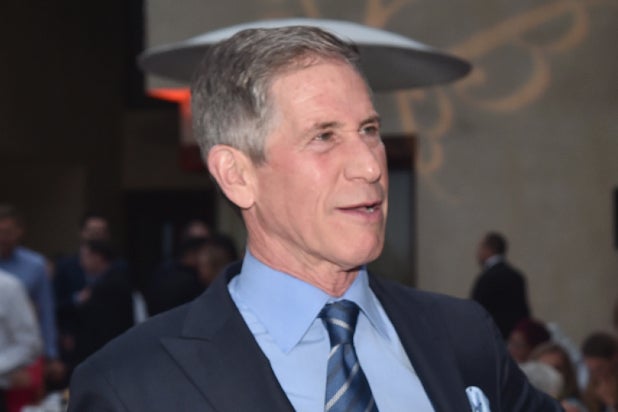 You know who’s not having a terrible 2020 (financially, at least)? Lionsgate CEO Jon Feltheimer, who saw his overall compensation rise 67% from 2019 to $11.1 million.

Feltheimer’s “raise” (of sorts, his salary remained the same) came from a healthy bonus plus stock awards.

According to a Lionsgate filing with the SEC (Securities and Exchange Commission), Feltheimer earned $1.5 million apiece for both his stock and option awards in 2020. While his option awards technically declined year to year, the goose egg Feltheimer posted in 2019’s stock awards — the same as 2018 — made this year’s number have a massive impact.

Michael Burns, who serves as vice chair of Lionsgate, made about $6.4 million in fiscal 2020, up 23% from the $5.2 million he earned in 2019. Feltheimer and Burns are the two highest-paid Lionsgate executives.

While Feltheimer is enjoying better finances this year versus last, 2018 was a banner one compared to both. Thanks to $7 million in non-equity incentive plan compensation, Feltheimer made $14.4 million back then, all in.

Lionsgate stock (LGF) has ben steadily declining since early 2018, when shares traded as high as $35. On Wednesday morning, the Class A stock opened up under $8.