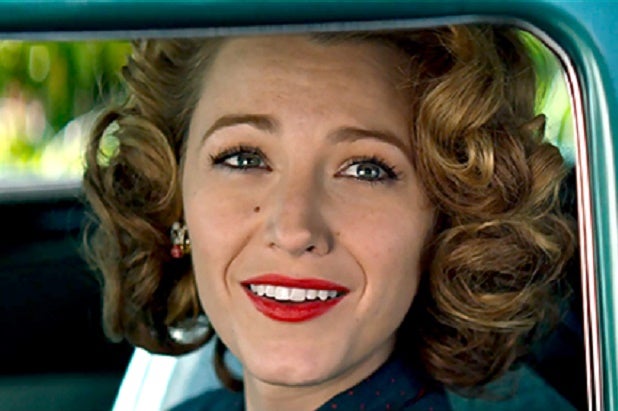 Lionsgate Entertainment is getting a $375 million cash infusion from China’s Hunan TV, sources close to the deal said Thursday.

The two companies have sealed a broader deal which took shape in January that will, over the next three years, see the Chinese company fund roughly 25 percent of the $1.5 billion film and TV slate coming together at Lionsgate, the studio behind “The Hunger Games” and “Divergent” movies.

Those blockbuster young-adult film franchises are excluded from the funding deal, however. The initial focus will be on movies, but will cover TV production as well. Additionally, film co-productions aimed at the Chinese market are likely, and Lionsgate will distribute some of Hunan’s Chinese-language films outside the U.S.

Lionsgate chief executive Jon Feltheimer will be on hand with Hunan TV and Broadcast Intermediary brass Wednesday, when the deal is to be formally rolled out in China.

Lionsgate recently saw its “Hunger Games: Mockingjay – Part 1” break the franchise’s records in China with a $36 million haul in just over two weeks.

The spectacular growth of China’s film and TV market has fueled a spate of Western investments and partnerships between American and Chinese firms, and Lionsgate has been at the forefront of the push. It has teamed with China’s e-commerce giant Alibaba to launch the Lionsgate Entertainment World streaming service and invested in TV networks run by Celestial Tiger Entertainment, among other initiatives.

The finale of “The Hunger Games” franchise, “Mockingjay – Part II,” will roll out in November of this year. That will have Lionsgate looking to find big-ticket films to fill the void, and the partnership with Hunan should help.

“The Divergent Series: Insurgent” will be the next Lionsgate film, arriving on Friday, Mar. 20. Next up will be the Tom Hardy-Noomi Rapace drama “Child 44” and “Age of Adeline,” the Blake Lively-Harrison Ford drama (photo above), in April.