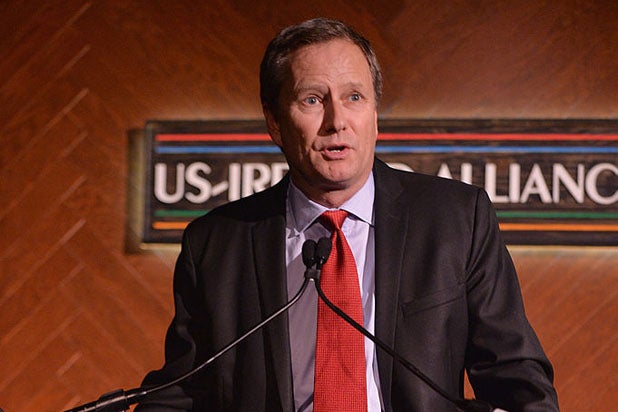 Like pretty much every other entertainment company, Lionsgate has developed a handful of over-the-top streaming services to reach the increasing number of consumers who don’t have a pay-TV subscription.

Lionsgate’s nascent streaming services are relatively small and niche for now, but that should change in the near future, a company executive said at the Starz campus in suburban Denver on Tuesday (Lionsgate acquired Starz for $4.4 billion last year).

During the mini-major studio’s investor day, a handful of top Lionsgate execs laid out the company’s strategy going forward — including for its streaming properties.

“I think were being very careful about being clear who we’re going after,” Lionsgate chief financial officer James Barge said in response to an analyst question about the future of studio’s over-the-top streaming services, given their relatively small size. “These services will be priced very efficiently. We have the ability to create a lot of original content. Kevin Hart will be about 50 percent original content.”

However, he suggested that the streaming services could grow well beyond their current niches — with a little help from some friends.

“We could up the equity and bring on additional partners,” Barge said. “We could partner not just in the U.S., but we’ve also talked to partners like Liberty Global to distribute internationally in these formats.”

Lionsgate Vice Chairman Michael Burns clarified the point, hinting at the possibility of potential partnerships that could give the studio’s streaming products a big boost.

“When you get a lot of momentum, there are people you can strategically align with to hypercharge these things,” Burns added.