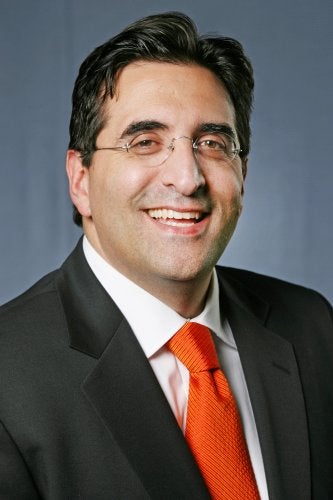 Iacono will be responsible for oversight of all international distribution, sales and marketing, and third party acquisitions for the company. Among Lionsgate’s better known television properties are “Mad Men”, “Weeds”, and “Blue Mountain State,” which is about to debut on Spike TV. He will also oversee international format sales and production.

“The breadth and depth of Peter’s track record makes him the right executive to orchestrate Lionsgate’s activities in the international marketplace," Kevin Beggs, president of Lionsgate television programming & production, said in a statement. "We look forward to utilizing his keen understanding of the global production and broadcasting community to help further our overall corporate goals.”

Prior to joining Lionsgate, Iacono served as president and managing director of ITV Global Entertainment, where he was responsible for the company’s representation of a portfolio from ITV Studios and independent producers that included such programs as “Hell’s Kitchen," “Prime Suspect,” and “The Prisoner”.