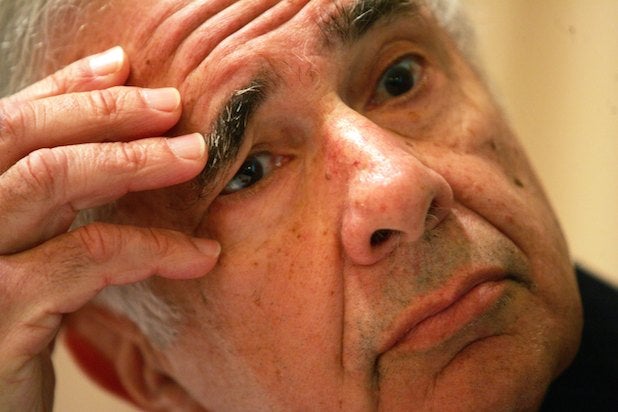 Lionsgate has settled a $7.5 million lawsuit from the Securities and Exchange Commission and admitted wrongdoing for failing to properly disclose its attempts to hit back against a hostile takeover bid from activist investor Carl Icahn.

The legal issues stem from a series of moves by Lionsgate’s brass that put millions of newly issued company shares in the hands of Mark Rachesky as a way of diluting Icahn’s stake in the company. Rachesky, a former Icahn lieutenant, was seen as friendly to management and was later named co-chairman of the company’s board.

Lionsgate said in filings at the time that the move was made to reduce its debt instead of revealing that it was part of corporate fight with its largest shareholder. The studio also said it was not “prearranged” and failed to properly disclose how much of the action had been planned in advance and how much sway Rachesky had over the terms of the conversion. That debt-for-equity transaction was a pivotal turning point in Icahn’s takeover attempt, one that largely doomed his efforts to gain control of the company.

In 2011, Icahn agreed to sell the bulk of his stake in the company. He is no longer a shareholder.

“Lions Gate withheld material information just as its shareholders were faced with a critical decision about the future of the company,” said Andrew Ceresney, director of the SEC’s enforcement division, in a statement. “Full and fair disclosure is crucial in tender offers given that  shareholders rely heavily on corporate insiders to make informed decisions, especially in the midst of tender offer battles.”

The $7.5 million in legal costs have already been reflected in the company’s most recent financial earnings report. The news comes a week before Lionsgate is set to debut “Divergent,” its adaptation of Veronica Roth‘s young adult novels. Since ending its proxy fight with Icahn, the company has seen its stock price climb on the success of its “Hunger Games” franchise.

However, shares of the company dropped nearly 3 percent to $32.27 in afternoon trading on the news of the settlement.