It will be the 11th title in the studio’s hit Perry franchise.

Perry will reprise his signature role as the straight-shooting Madea in the film, adapted from his new stage play "Madea’s Happy Family," which is 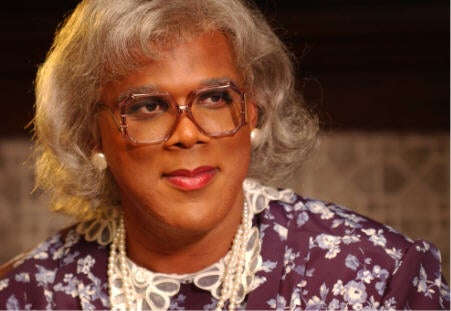 currently on tour in the U.S.

"To us, the title of the film couldn’t be more apt. Not only is Tyler a cherished member of the Lionsgate family; his unique brand of storytelling, humor, music and uplift has created a big happy family of moviegoers," Paseornek said in a statement.

"I’m looking forward to bringing back Madea and the gang, and I’m glad to have Lionsgate with me for the journey," Perry said in a statement.