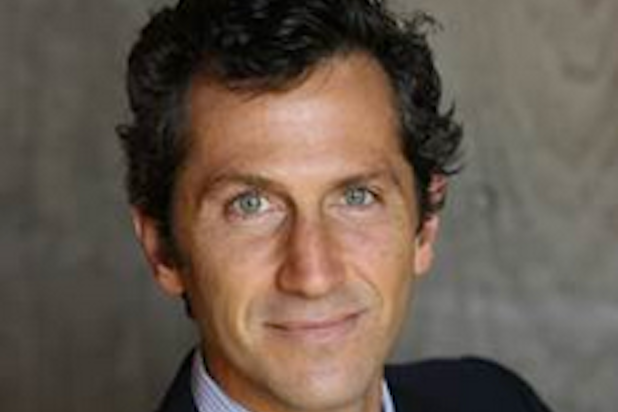 Lionsgate has promoted Erik Feig to co-president of its motion picture group after a year in which the company’s movies grossed more than $2.3 billion at the global box office. Feig will work alongside co-president Steve Beeks and will continue to report to motion picture co-chairs Rob Friedman and Patrick Wachsberger.

The three of them all worked together at Summit before the company merged with Lionsgate in 2012, a move that transformed Lionsgate into a major studio of unique size and structure. The company had a banner year in 2013, thanks largely to the success of “The Hunger Games: Catching Fire,” which is one of the 10 most successful films of all time at the domestic box office.

“Erik has assembled a tremendous production slate over the past two years, and he will be a critical, innovative and disruptive part of our future as we continue to evolve as a next generation global content leader,” Lionsgate CEO Jon Feltheimer said in a statement.

Feig, who oversaw the production of “Red,” “The Perks of Being A Wallflower” and “The Hurt Locker,” will handle the upcoming “Hunger Games” movies as well as “Mortdecai,” an action comedy starring Johnny Depp.

“Erik has established a phenomenal track record during his years at Summit and Lionsgate, distinguished by superb talent relationships and a critical eye for identifying, developing and producing a diverse portfolio of film franchises and other world-class branded properties,” Friedman and  Wachsberger said in a statement.  “He will continue to be an integral part of our motion picture management team as we build on our momentum in the future.”