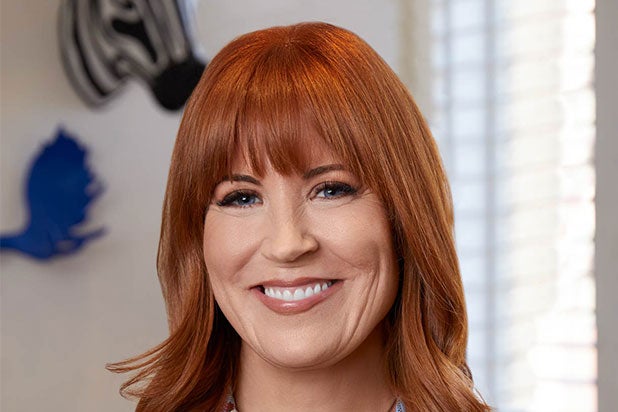 Lionsgate has signed a multiyear first-look deal with producer Kristin Burr and her Burr! Productions, the distributor announced on Wednesday.

Burr is a 20-year former Disney executive who shepherded the studio’s biggest comedies and romantic comedies, and produced films such as Disney’s “Christopher Robin” and Paramount’s “Dora and the Lost City of Gold” through Burr! Productions.

Burr joined Disney in 1997 as a creative executive. Before transitioning into producing in 2017, she held the title of executive vice P of production at the studio. Her credits include “Sweet Home Alabama,” “The Proposal,” “The Prestige,” “The Muppets” and “Freaky Friday.” One of her final projects at Disney was “Mary Poppins Returns.”

At Lionsgate, Burr is also working on projects like “MILK (Mother I’d Like to Kill),” which is directed by Dan Trachtenberg. Currently, she is in production on “Jingle Jangle,” a Netflix musical starring Forest Whitaker, as well as “Cruella,” starring Emma Stone. Both films are set for a December release.

“Kristin will be a key pillar for us as we step up our activity in the live-action family space,” Nathan Kahane, president of the Motion Picture Group, said in a statement. “She develops films in this arena that elevate the genre and are distinctive, fresh and authentic. She is one of the most talented producers working today and will be a tremendous addition to our development family adding a great resource to our team as we continue to deliver exciting films that focus on our new content strategy.”

Burr said: “I am thrilled to be working with Nathan and Erin in this next chapter of Burr! Productions. What Nathan has expertly built at Lionsgate in his time there is directly in line with the kinds of stories I am excited to tell. The fact that he is also a strong supporter of women in our industry who is attentive AND smart is icing on the cake and frankly makes me want to succeed for him even more.”