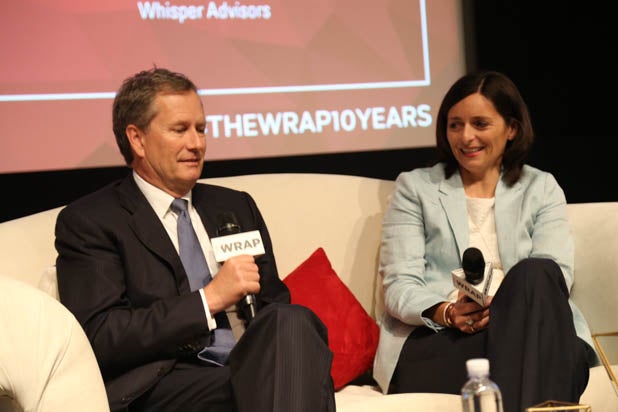 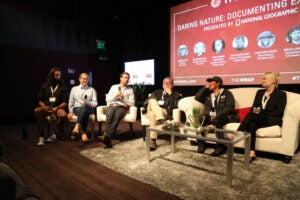 TheGrill 2019: “The next round will be bundling of over-the-top services,” Burns says

TheGrill 2019: “I think that these tech companies, they’re getting closer and closer in our world and we need to co-exist with them,” Burns says

Speculation about the demise of cable bundles has been greatly exaggerated, according to Lionsgate’s Michael Burns. The industry will just replace “cable” with “OTT.”

“The next round will be bundling of over-the-top services,” said Burns, the studio’s vice chairman who spoke at The Grill, TheWrap’s annual business and entertainment conference, on Wednesday. “That will be the usual partners — the ones that you would think of — but I think there are going to be a lot of new ones that you’re going to say, ‘Well, that makes a lot of sense. That could be bundled together with a Starz app or a Showtime or an HBO.'”

The traditional cable bundle has broken down, with many consumers opting for a cadre of streaming services in lieu of a TV subscription. But with Disney, Apple, WarnerMedia and NBCUniversal all launching their own direct-to-consumer offerings over the next year — to go along with the existing group of Netflix, Amazon and Hulu — consumers could have headaches trying to keep all their various subscriptions in order.